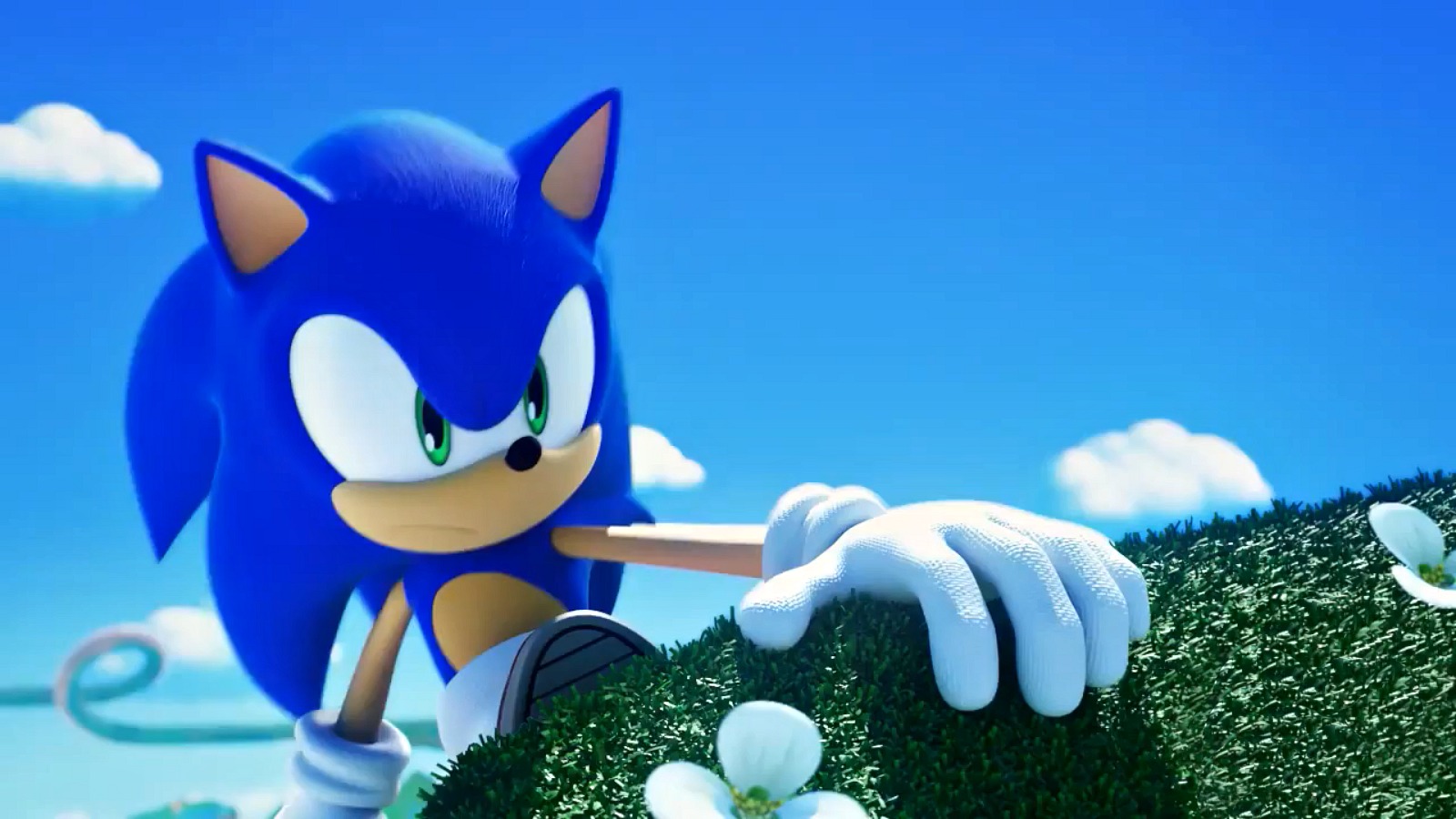 SEGA has released a new patch for Sonic Lost Word that adds some interesting, and in some cases left-out, game features. Check out the rundown from the SEGA blog below.

Today, we are pleased to announce that a new patch for the Wii U version of Sonic Lost World will go live soon, and will be available for free download!

This patch adds a number of improvements and changes. Please find the full list of updates below:

• Collecting 100 rings will now grant the player an extra life.
• In the event of a Game Over, we have doubled the amount of lives the player will begin with when continuing. (From 5 to 10)
• The Indigo Asteroid, Crimson Eagle, Orange Rocket, and Black Bomb Color Powers can now be controlled using the analog stick and buttons.
• Fixed a rare graphical issue that would sometimes appear during the pinball section of the Frozen Factory casino area.

• When completing the NiGHTMARE DLC, users will be notified that they can re-play it after scoring 100,000 points.
• Items will now appear on the world map.

We hope you all enjoy the new updates to the game. As always, thank you for your feedback!