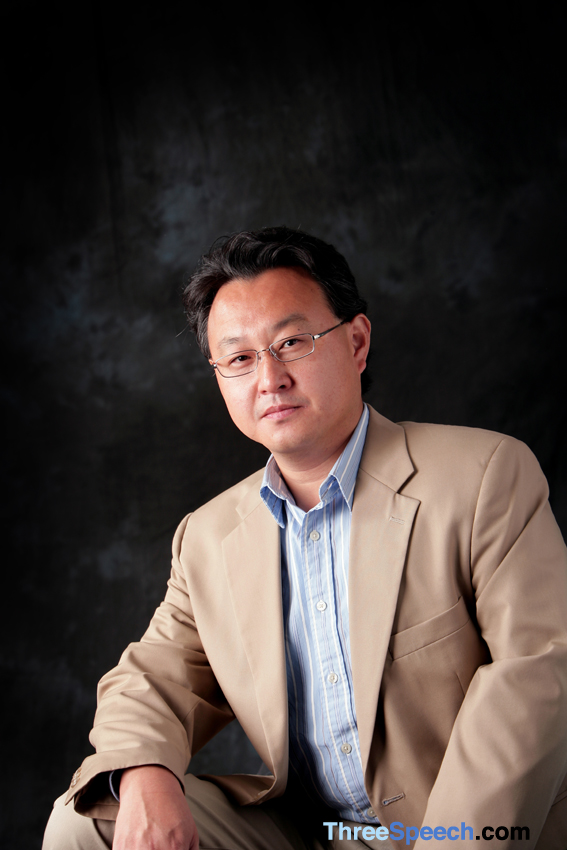 Sony To Nintendo – Lets Be Friends and Work Together With 3D

“I have hope that they have a broader perspective with 3D,” he told IGN. “When you listen to what they are saying about the effect of 3D perspective to the games, they are saying the same message we are, but they don’t have to bash some small part of what the other company is doing.”

“I think as an industry we should preach this new perspective, from a very large cinema screen to a small portable, because that helps advancing the games and the game industry,” he adds. “We’d like to work together to promote 3D.”