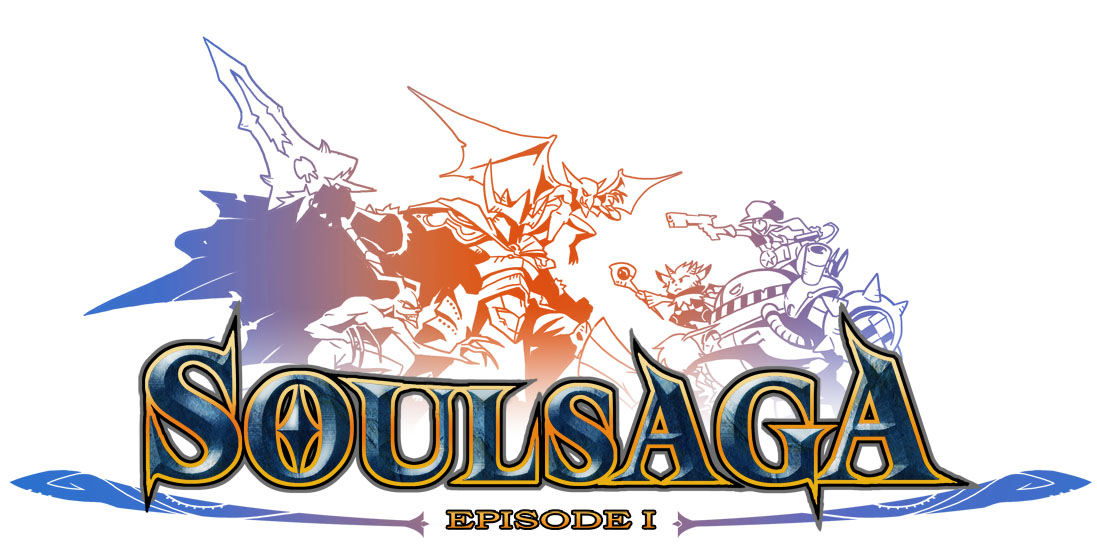 The Kickstarter for Soul Saga, a “A love letter to J-RPG classics from the Playstation era like Final Fantasy, Breath of Fire, Suikoden, and Persona.” has closed.  It raked in $195,528, over three times the initial asking amount.  The almost $200,000 crushed all of the stretch goals so Soul Saga will be coming to the Wii U in addition to PC, PS4 and PS Vita.  If you would still like to contribute, you can head to the Disastercake official website and buy preorders, music CDs or even an exclusive figurine.

Soul Saga has all of the right influences for the game to good, and the Kickstarter page discusses the value of balanced JRPGs which makes me excited. I am a huge fan of JRPGs , but some games have a hard time creating a well-rounded gaming experience.  JRPGs have a tendency to find their niche and not want to leave it, like SMT 4. It has great customization, but some of its other gameplay features, like its quest system, leave something to be desired. As much as we can anticipate a combat system that claims to be similar to Chrono Trigger, we will have to wait until release to see its true quality.

Soul Saga will hit shelves sometime in July 2014 for PC, Wii U, PS4 and Vita.