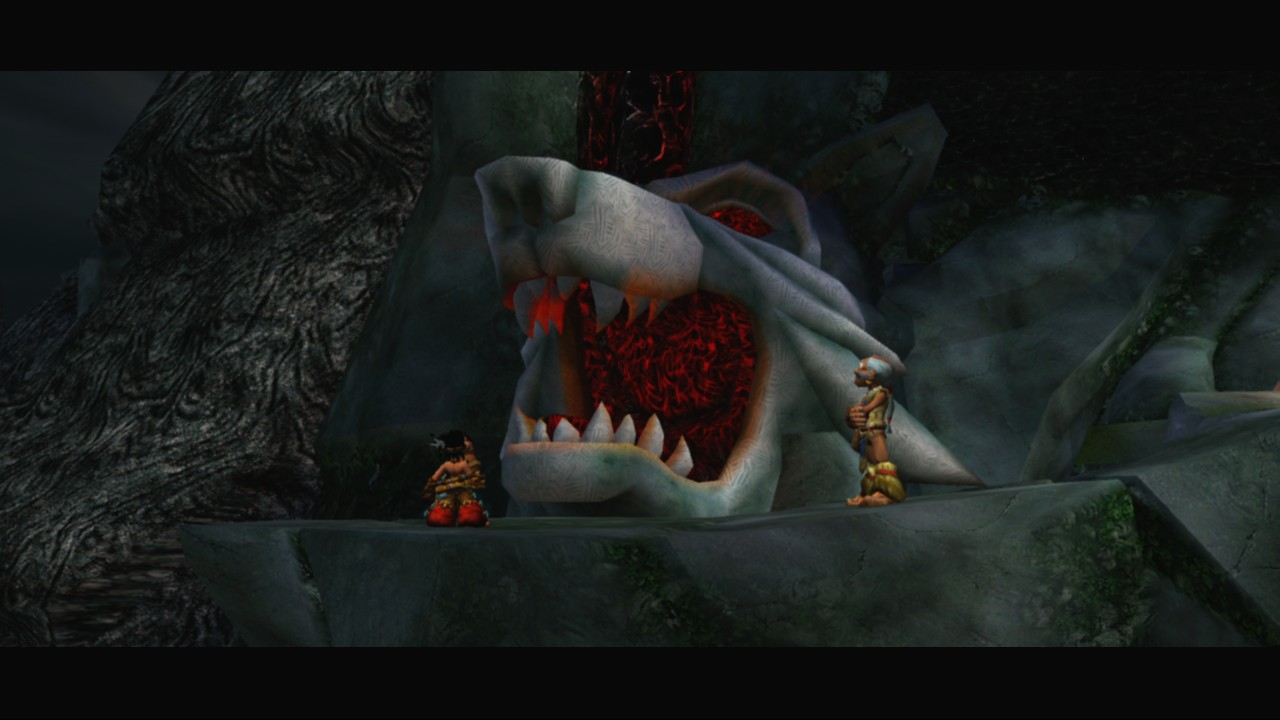 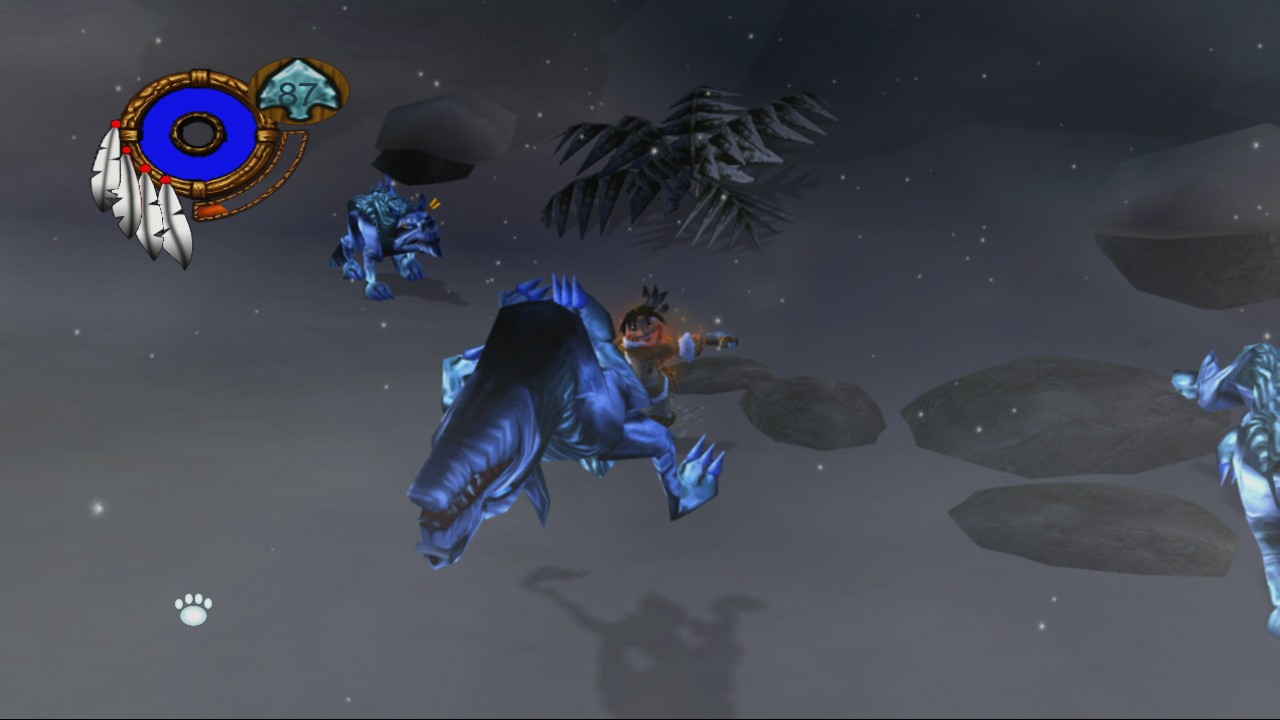 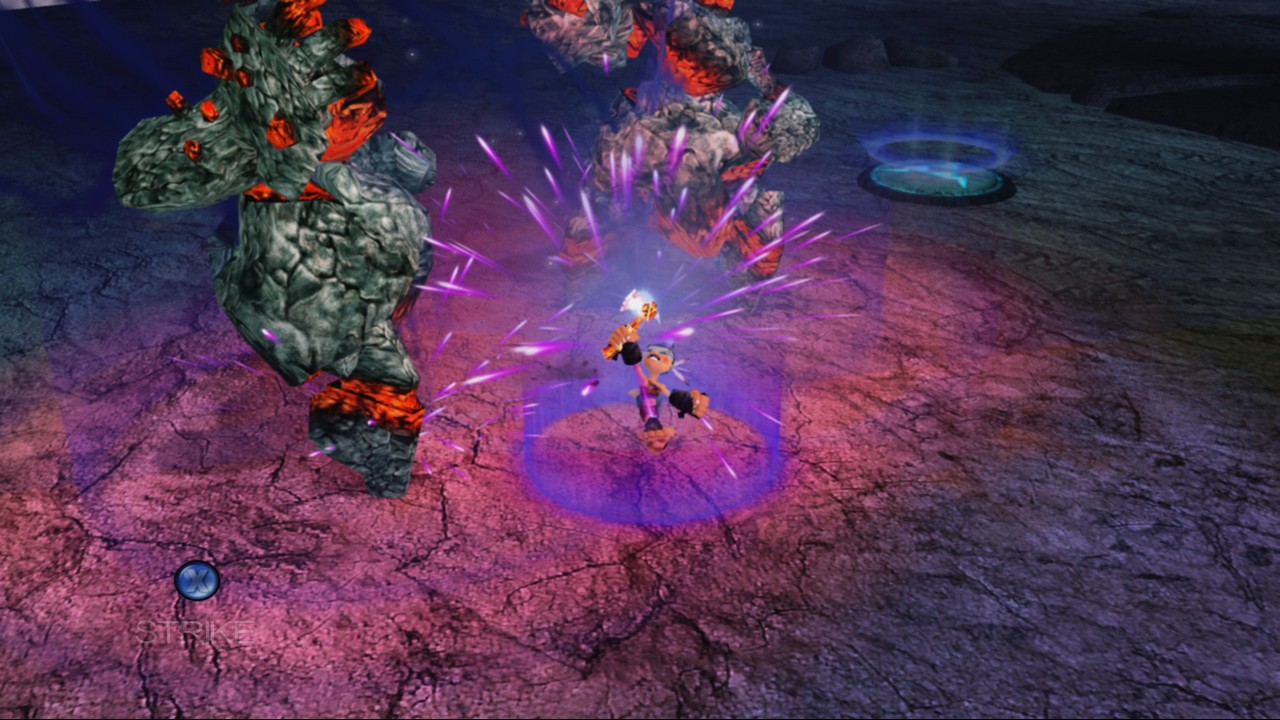 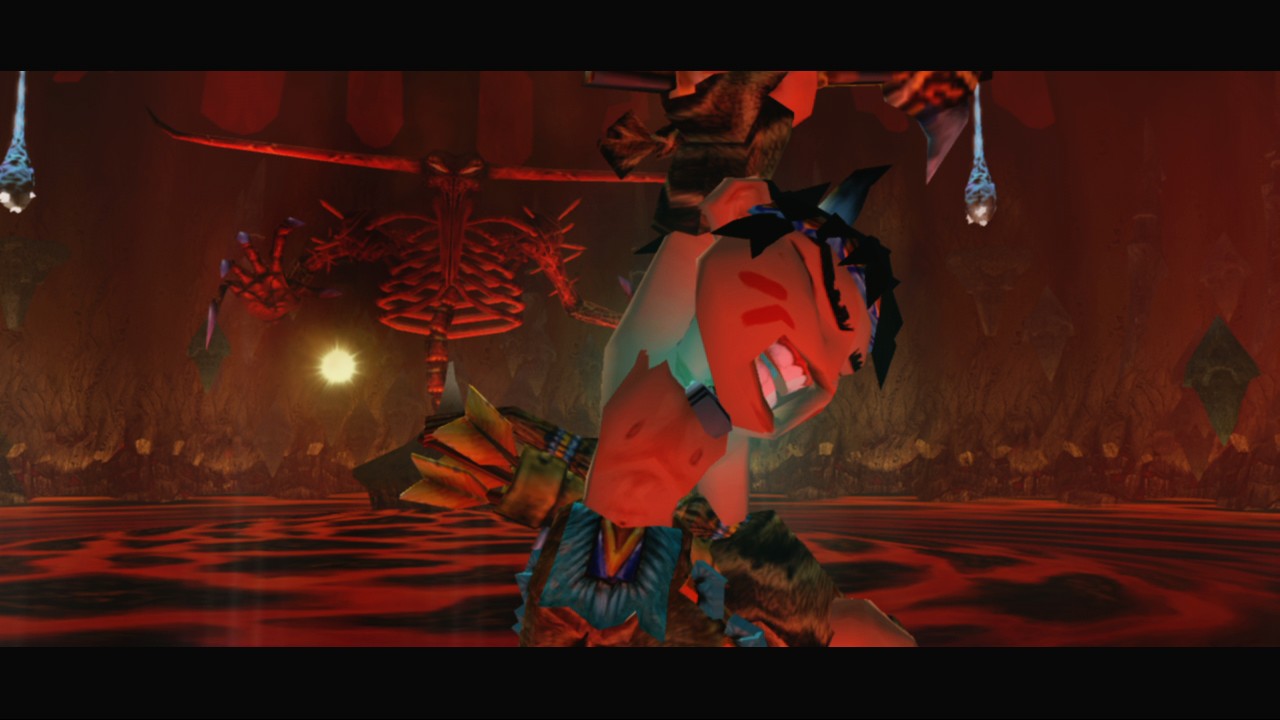 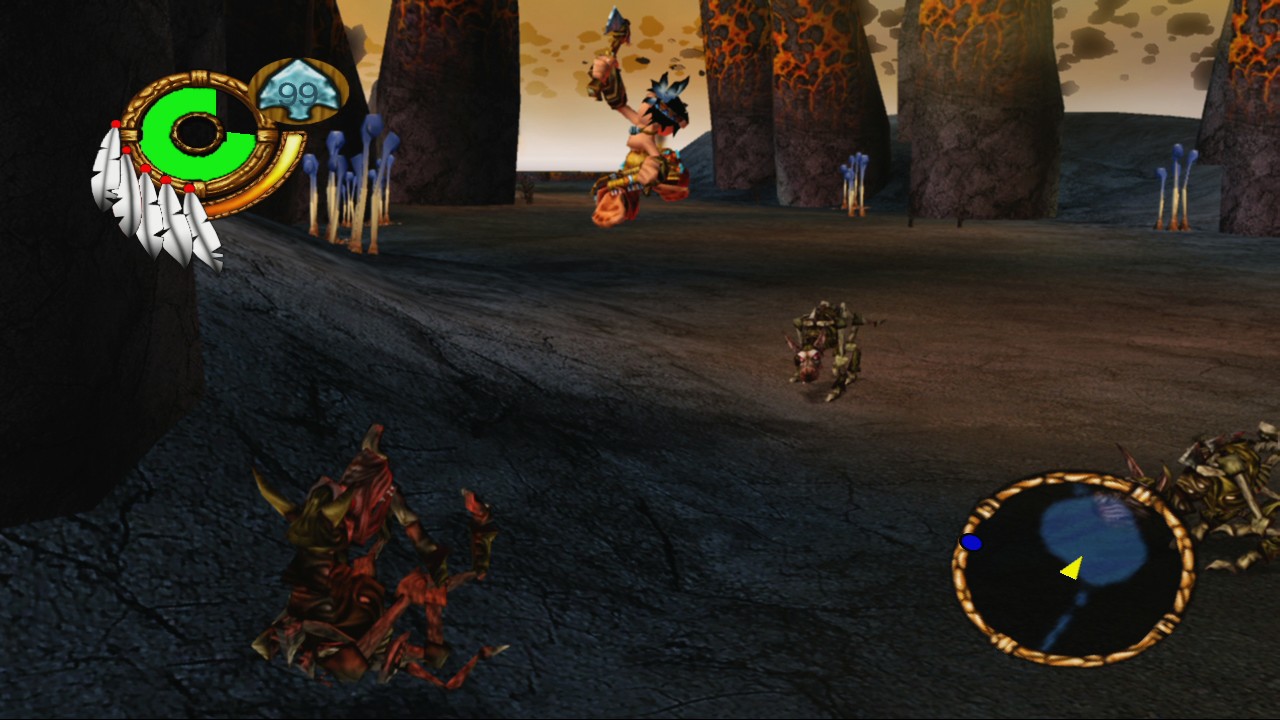 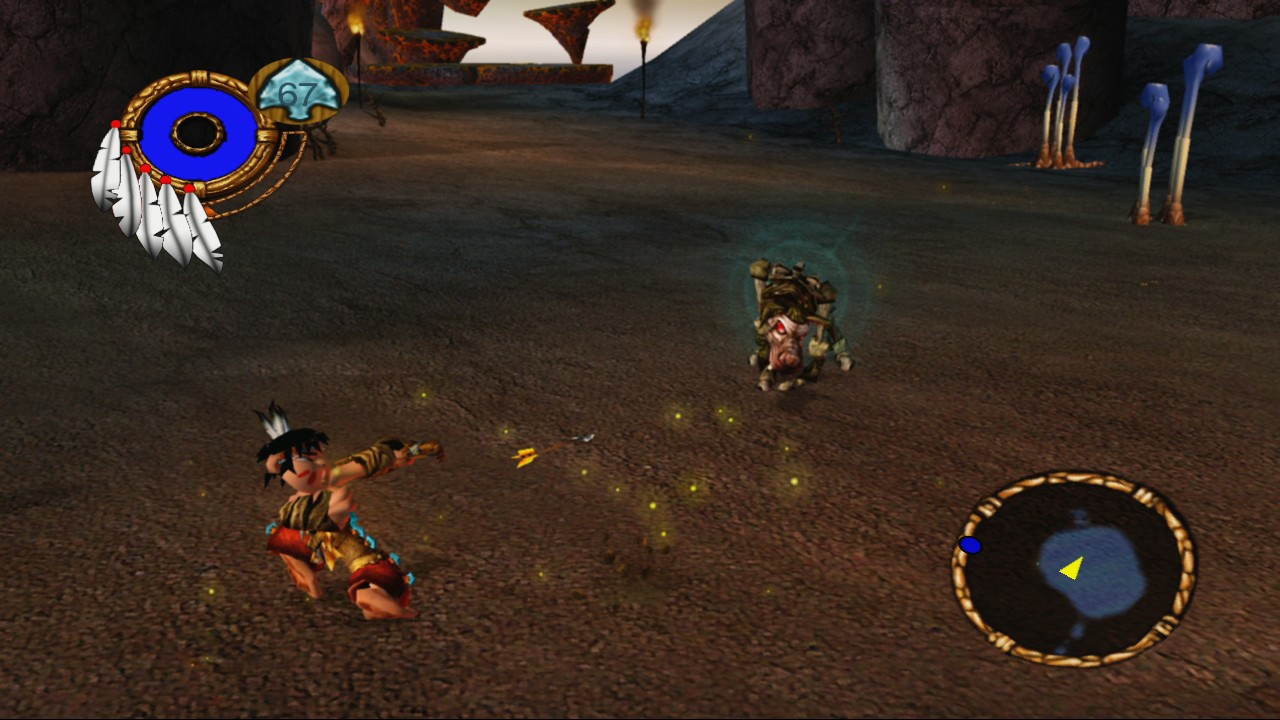 In Brave: A Warrior’s Tale, many decades have passed since Brave was called upon to defend his village from the evil and powerful dark force, Wendigo. Now as the Village Elder, Brave spends his days telling tales of his adventures to the children of the Village. Brave takes a particular interest in a child named Courage. With various weapons including the Spirit Dancer’s Tomahawk and the powerful Warrior’s Bow, Courage will battle dangerous creatures such as fierce wolves and fallen warriors in order to protect his tribe. Will Brave’s stories and teachings prepare Courage enough to defend the Village when Wendigo strikes again?

“Players will love how Brave: A Warrior’s Tale brings Native American mythology to life with vibrant visual elements and unforgettable characters,” said Richard Iggo, VP of Marketing for SouthPeak. “We are excited to offer this fun and extraordinary platform adventure that is sure to captivate both children and parents alike”.

With its unique storytelling style, Brave: A Warrior’s Tale offers players an unparalleled level of exploration, unlockable content to earn, and in-game interactivity on their quest to protect their tribe from evil.