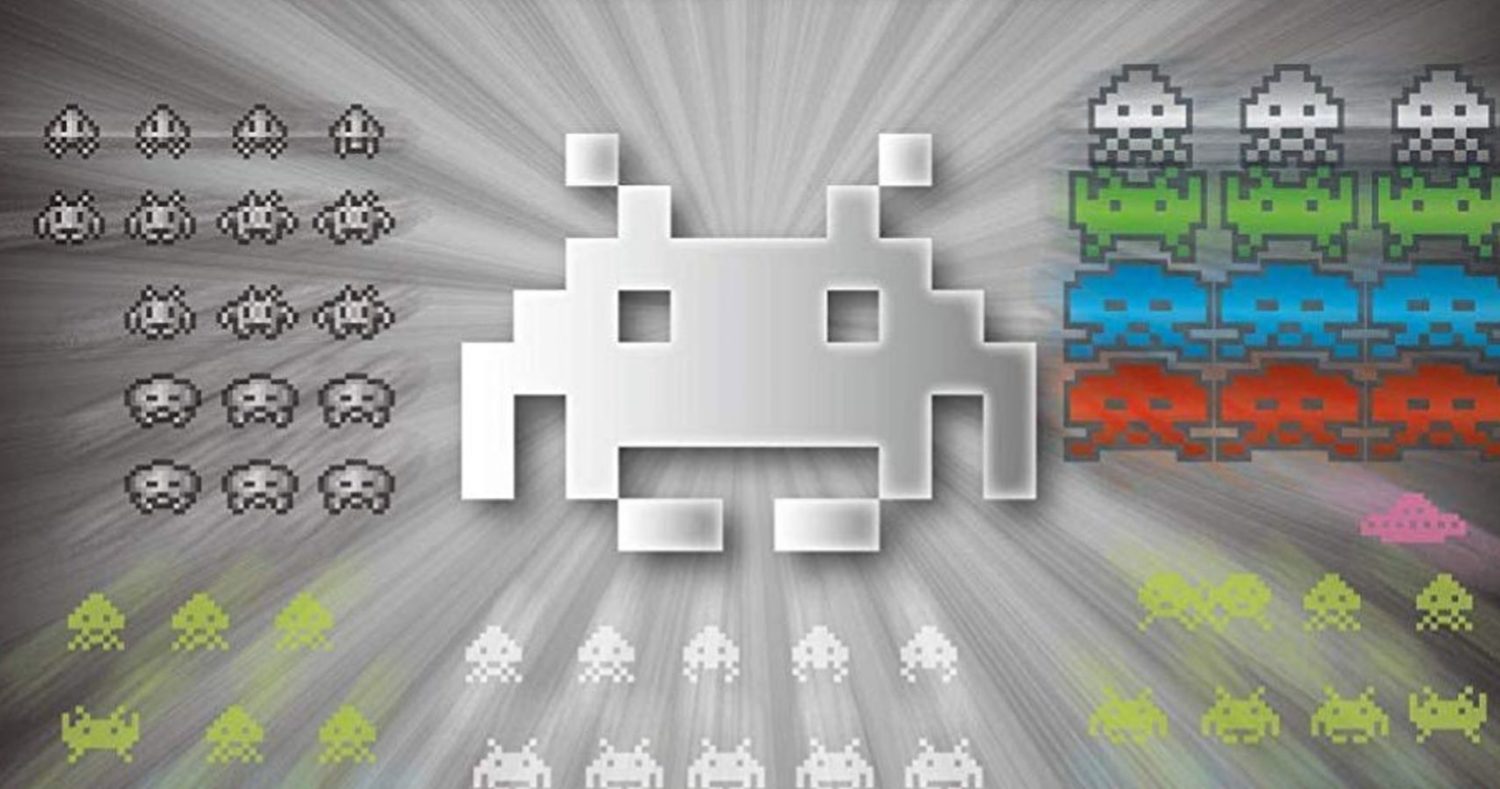 "Well there it is, in the corner of the bar."

It may not include a 7″ single for Uncle Vic’s Space Invaders, but TAITO and Strictly Limited Games’ Space Invaders Invincible Collection will be bringing just about everything else to the Nintendo Switch on Sunday, June 28th.

Now the most complete collection on cart ever, the Space Invaders Invincible Collection, is heading to the West. It combines all titles from the Japanese standard and special releases on one cartridge, including Space Invaders DX (1994), Space Cyclone (1980) and Lunar Rescue (1979) – the limited Western collection even has the console port of the game Arkanoid vs. Space Invaders on cartridge, a unique title which was only available as a download code in the Japanese version. The experts from Gotch Technology have ensured a perfect and accurate realisation on consoles.

Specifically, the following games are part of the Space Invader Invincible Collection:

Space Invaders Invincible Collection will be available in the following collections:

The Limited Edition for Nintendo Switch will contain all 11 games.

Finally, the limited Ultra Edition for Nintendo Switch features everything of the Collector’s Edition plus the ultimate Space Invaders Board Game and more special items.

For more information on all three packages, keep an eye on www.strictlylimitedgames.com.