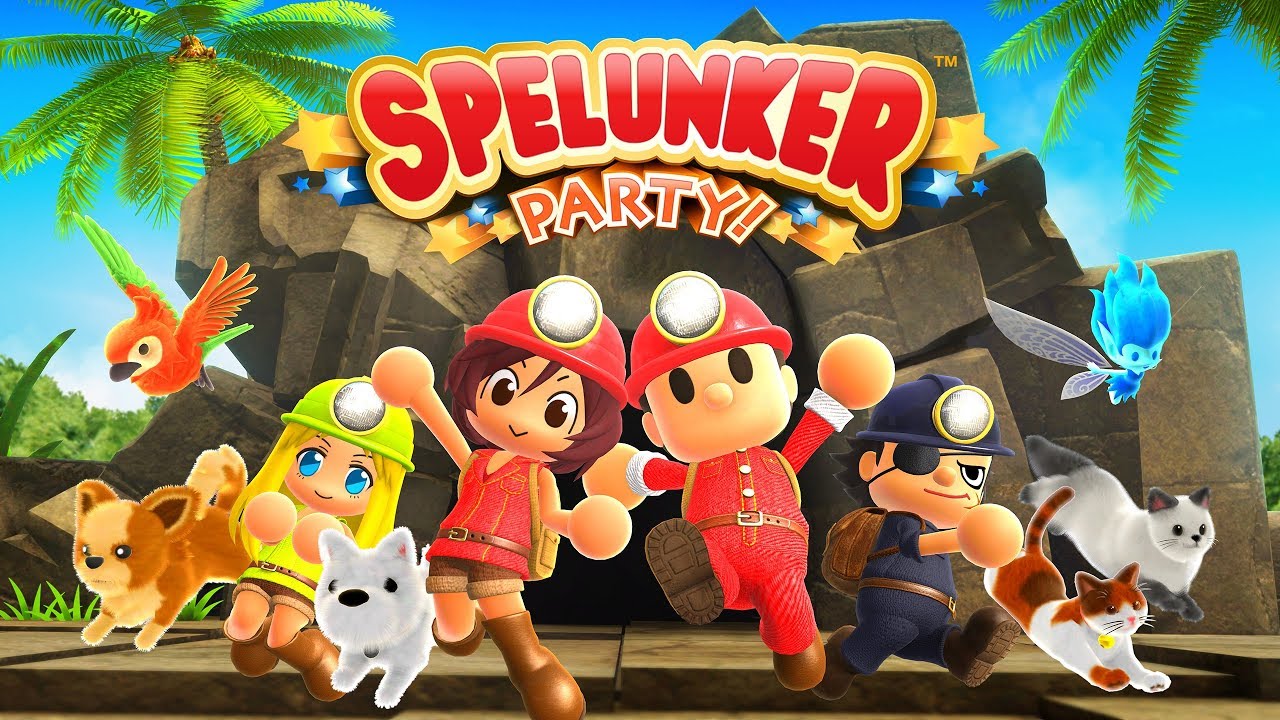 A demo for upcoming Switch title, Spelunker Party, has hit the eShop.

In Spelunker Party you’ll adventure underground, exploring and uncovering lost secrets. There are plenty of pitfalls awaiting, with traps, falling boulders and dangerous monsters to avoid during your journey through over 200 stages.

The Square Enix game also features co-op multiplayer for up to four players, with offline and online modes like Time Attack and Quests available too.

Go on a Journey to the underground with your buddies! The great adventure of Spelunker, the Weakest Action Hero begins in Spelunker Party!

The full version of Spelunker Party will be released on October 19. Have you downloaded the demo yet?
Check out the Spelunker Party trailer below and let us know your thoughts on the game.