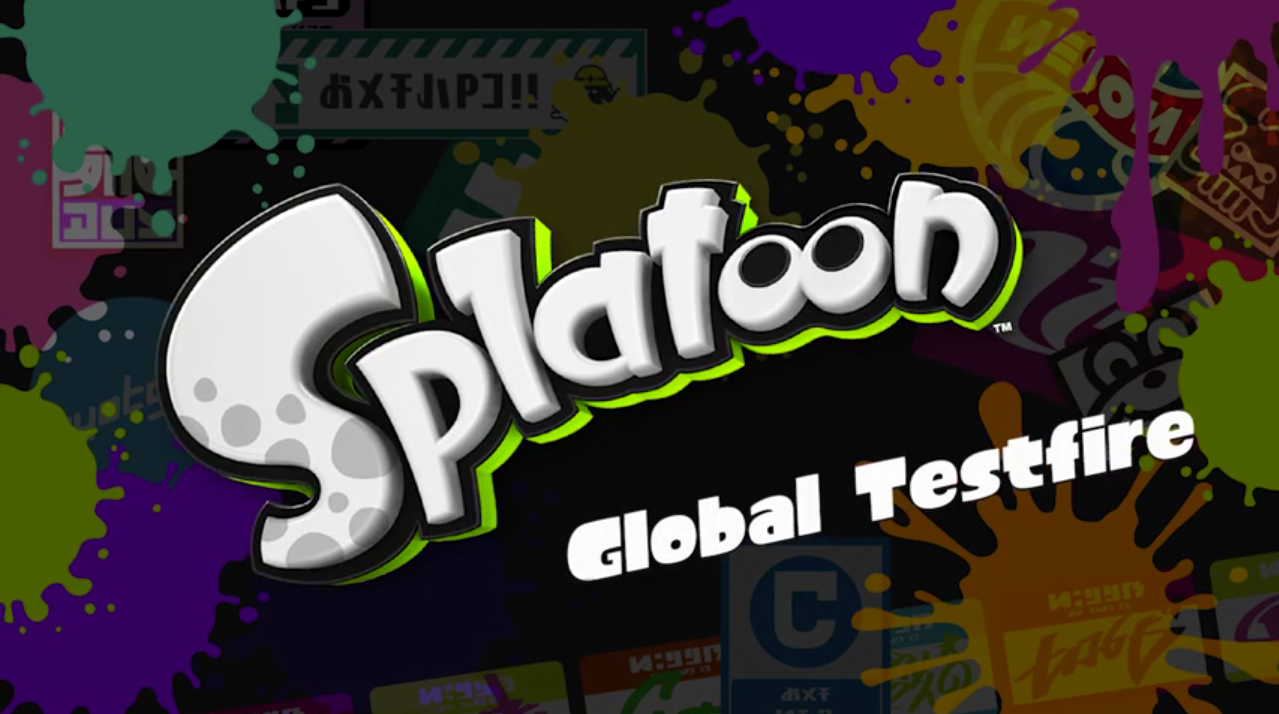 Splatoon is launching on May 29th, but if you are itching to play now, Nintendo has provided a way.  If you look onto the Wii U eShop right now, you will see the Splatoon Global Testfire App on the front page.  In the days leading up to the launch of Splatoon, Nintendo will open up the servers for players to try the game out themselves.  However, player scan only get online during scheduled times.

The first two days players will be able to battle online are:

At this time, we do not know if there will be more scheduled Testfire days, but we are certainly hoping.  I doubt only three hours of server testing will be considered enough for Nintendo, especially in such an online-focused multiplayer environment.

You may even see members of the Nintendo Treehouse staff online.  How will you be able to tell? These staffers will be dressed in white lab coats.  I may as well also take the time to tell you that Nintendo Treehouse will be broadcasting live during these (which PureNintendo.com will post a link to in the future).

I guarantee that some of us from the PureNintendo crew will also be online, but we don’t get to wear those nifty lab coats.