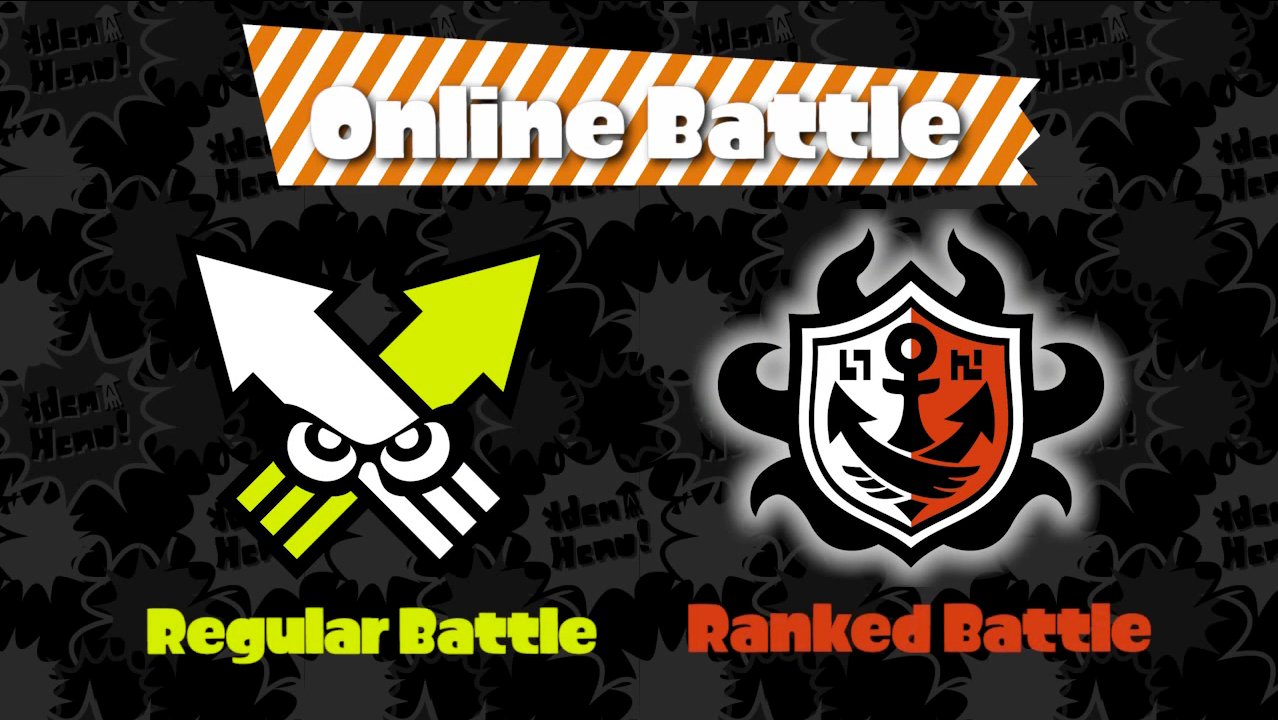 We now get to the meat and potatoes of Splatoon, the multiplayer modes. In these modes, players will be battling on several stages: Urchin Underpass, Saltspray Rig, Blackbelly Skatepark Walleye Warehouse, Arowana Mall. No two stages are alike, so a strategy for marking your turf on one stage may not payoff in the the next. More maps will be open as future DLC, but have not been specified at this time.

While the bulk of these modes will be online only, one mode will be a local one-on-one called Battle Dojo. In this mode, one player will be watching the television, while the other will be staring down at the gamepad. The goal is to destroy the most balloons. Each balloon is worth one point, up until the last minute, in which they will be worth two. If you get taken out by your opponent, say goodbye to two points. This mode is very basic, and the Splatoon Direct admits that this acts as more of a gateway to online multiplayer, rather than a robust mode of it’s own.

To enter online battles, players must enter the Inkopolis tower. From there, players will be able to select one of two modes: Regular Battle or Ranked Battle.

In Regular Battle, the winner is decided by whoever covers the most amount of ground with their ink in a three minute time period. The teams are decided at random, and will change after each match. You can join up online with your friends, but this does not guarantee that you will be on the same team.

Every four hours, players can choose from a set of two stages. To find out these stages, you can listen in to the announcements from Calli and Marie. Players can use these announcements to their advantage, by selecting gear that will offer the most benefits to that particular stage.

Ranked Battle: You can enter the ranked battle mode once you reach level 10 in Regular Battle. However, don’t expect to grind your way to 10 on the first day, and expect to get in. This feature of Splatoon will be unlocked only after enough players reach that level globally. Once this Ranked Battle opens up, there are several modes to choose from. One particular mode is Splatzone, in which teams will fight over a small portion of a stage. Each team must control the zone for a total of 100 seconds in order to attain victory.

Like the namesake, players will have a rank, ranging from C- (lowest) to A+ (highest). This rank will change depending on wins and losses. Using this system, you will be put into battles with others around your rank.