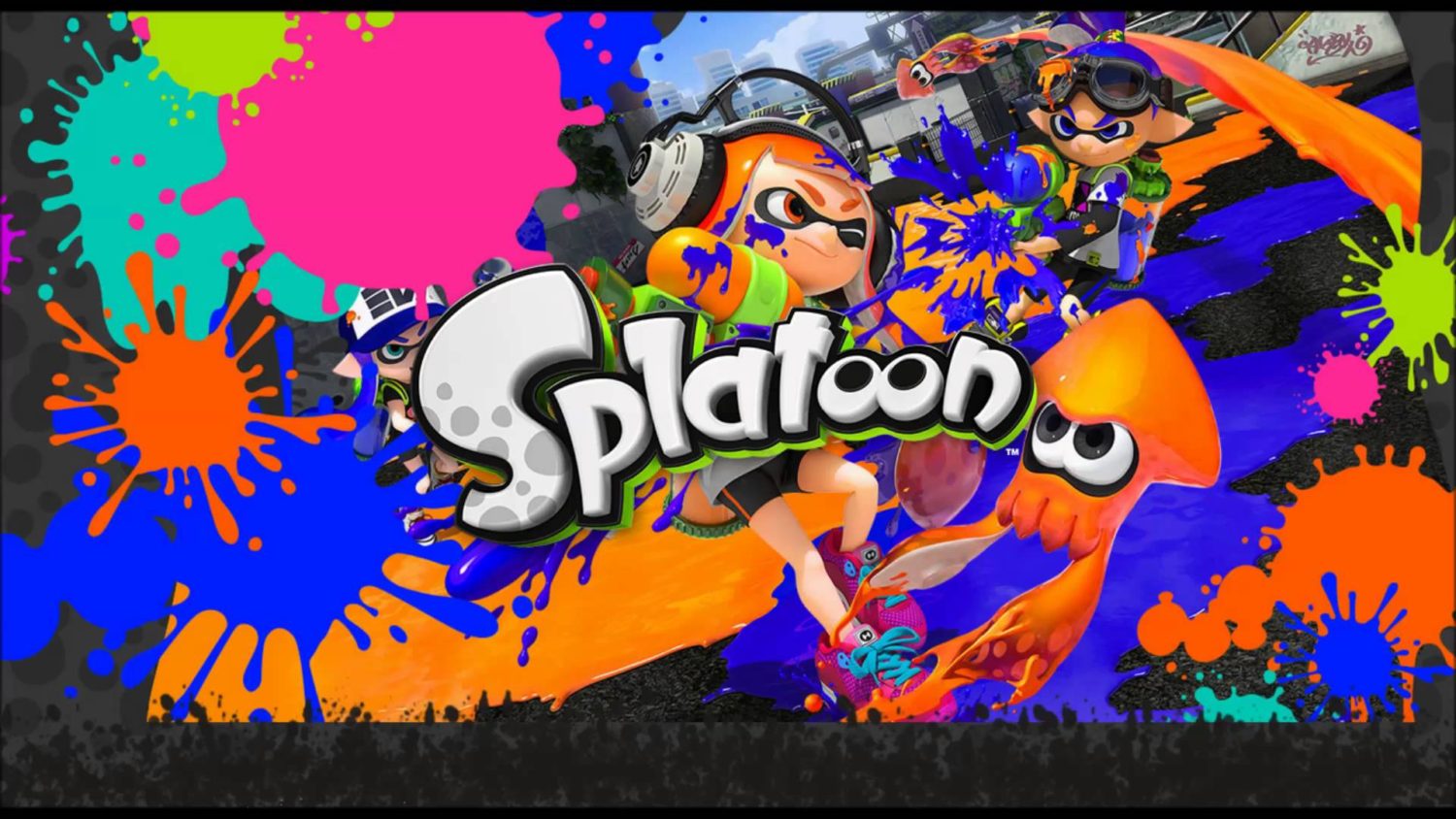 The latest Splatoon update will add eight new weapons to the mix as Nintendo continues to support the popular shooter.

One year since originally released, Splatoon remains one of the most popular Wii U titles, and Nintendo are rewarding fans with a free update on June 7. The update comes with the “Sheldon’s Pick Vol. 2” weapon pack, named this way since it’s the second round of new weapons, the first having been released last April.

The long-awaited release of Sheldon’s Picks Vol. 2 is finally confirmed! Coming the evening of June 7th, we heard that the new weapon combinations may allow you to discover even more new battle strategies. We’ll let you know more details on the upcoming weapons once Sheldon gives us more info!

Nintendo will continue to celebrate the first anniversary of the game with new amiibos and console bundle available in July, so stay tuned for more information on those items.

Are you still enjoying Splatoon? Let us know your thoughts on Nintendo’s latest update in the comments section.