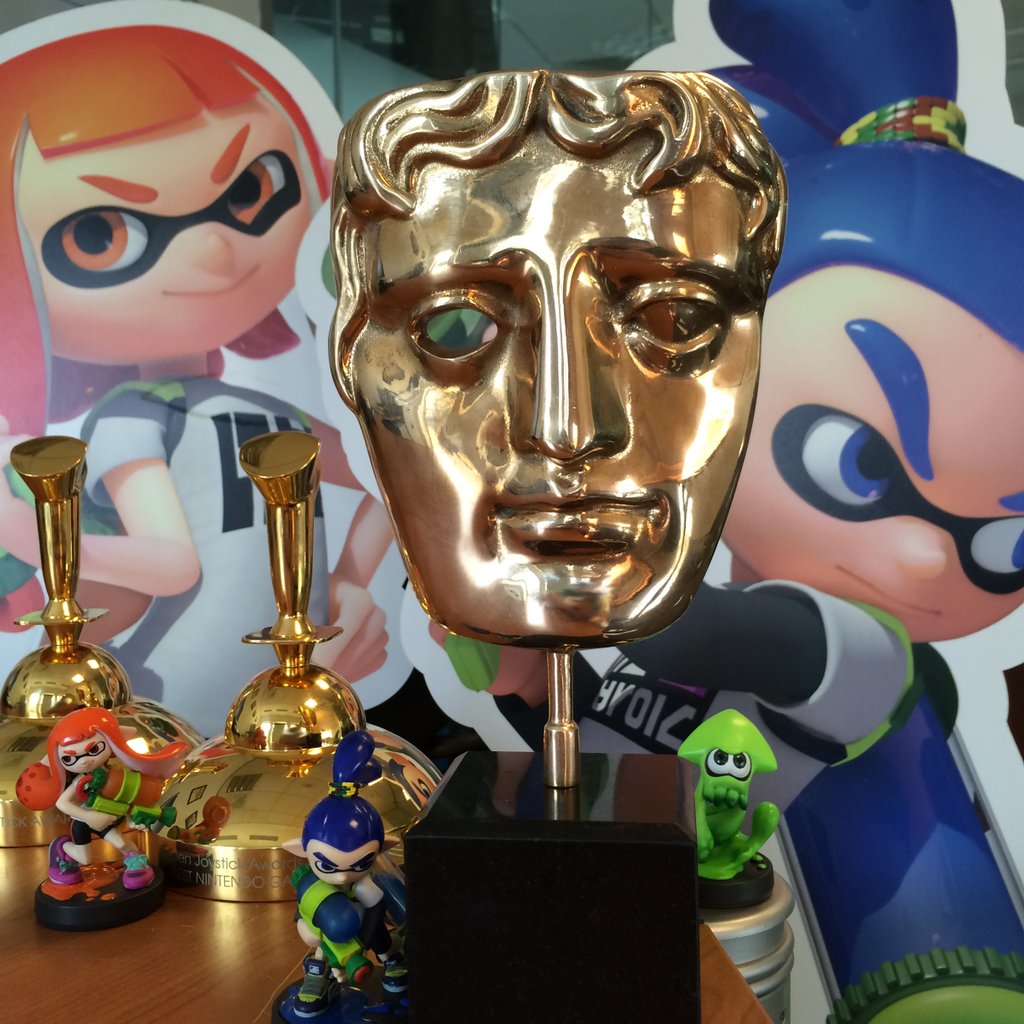 Acclaimed Wii U game Splatoon has won itself yet another award, this time for best children’s game at the BAFTA (British Academy of Film and Television Arts) awards.

What do you think, does Splatoon deserve the Best Children’s Game award? What other games do you think should have been nominated? Leave your comments in the section below.

The #Splatoon trophy collection has a new addition. This weekend it won Best Game at the @Bafta Children's Awards! pic.twitter.com/6EbbL2F0bO