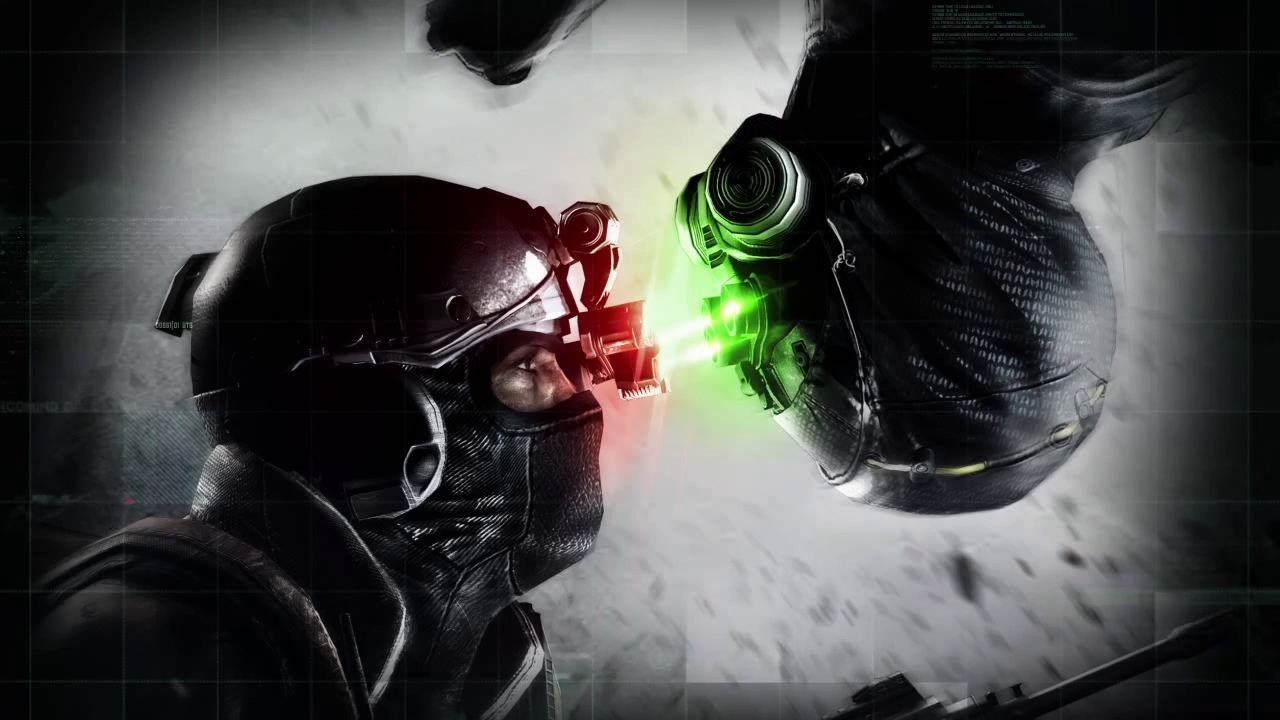 Ubisoft has released the first DLC pack for Splinter Cell: Blacklist entitled ‘Homeland’.  The pack contains 2 new levels that you can play solo or with a friend.  Those who preordered Splinter Cell: Blacklist may already have the Dead Coast map, but the Billionaire’s Yacht is a new level in this pack.  There are also several weapons and gear that are included with the Homeland pack.  Again, if you preordered Blacklist, you probably have most, if not all, of the items.  The DLC pack can be downloaded now from the eShop for $6.99.

New Co-op Missions
* Billionaire’s Yacht Co-op map – In this story-related mission, infiltrate a rogue billionaire’s yacht the day after a decadent party in the Coral Sea solo or with a friend.
* Dead Coast Co-op map – Take out a terrorist cell in a remote part of the Middle East in single player or co-op mode.

Weapons, Gear and More
* Crossbow with sleeping gas bolts – When armed with the stealthy crossbow and sleeping gas bolts, enemies will be snoozing before they even know what hit them.
* Upper Echelon Suit – This suit offers better protection against fire power and blends into the shadows.
* 4E Eclipse Suit – This suit allows Sam to carry more gadgets and offers premium protection.
* Gold, Amber and White goggles – Mix up Sam’s iconic goggles with Gold, Amber or White lights.
* Exclusive Mercs and Spy Skin

In Tom Clancy’s Splinter Cell Blacklist, players take on the role of lethal operative Sam Fisher who is armed with a new mandate to hunt down the masterminds behind The Blacklist, a series of escalating attacks on US interests. Faced with his biggest mission yet, Sam and his Fourth Echelon team must figure out how to stop these global assaults before the countdown reaches zero.

Delivering a gripping modern-day storyline, the game brings back core elements of the franchise and incorporates a new level of technical innovation and design to create the biggest Splinter Cell to date.  The game features an immersive single player campaign, distinct co-op missions and the return of the critically-acclaimed Spies vs. Mercs multiplayer mode.  Not only does the popular adversarial mode mark its triumphant return with the classic two vs. two action, but also introduces the new Spies vs. Mercs Blacklist version which supports up to eight players in four vs. four competition.  All gameplay modes support a universal economy and customization system that allow players to completely customize their experience to support a wide variety of play style.

And for the latest on all of Ubisoft’s games, visit the UbiBlog:
http://www.ubiblog.com