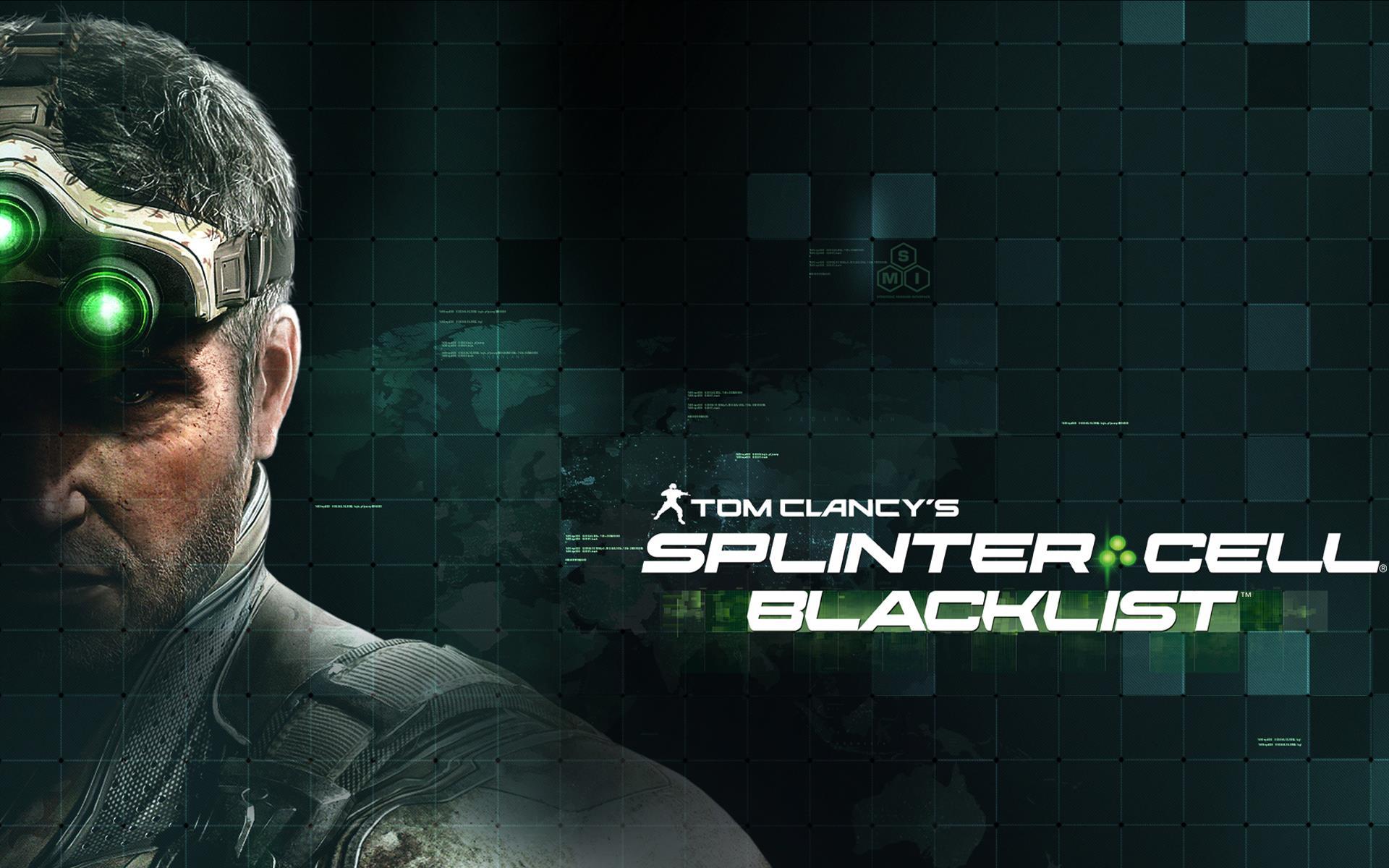 Hey Wii U owners! Has it been too long since you’ve felt like a second class citizen? The dry spell is over with the latest news from Nintendo Life, it seems like a Offline Co-op for Splinter Cell: Blacklist is going to be AWOL from the Wii U version. The game’s Producer, Liu Jun, says that they had to cut the feature in order for the game to ship at the same time on all consoles, as if that were a good enough consolation prize. “The game is missing a few features, but hey, at least you get it at the same time as everyone else!” This seems to be yet another example of the Wii U getting overlooked by third party developers. It’s a good thing the Wii U wasn’t designed to be a group based console, right? Oh, wait…