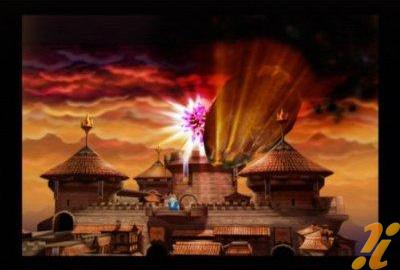 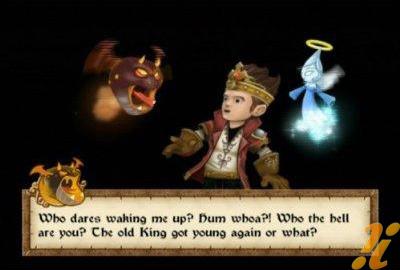 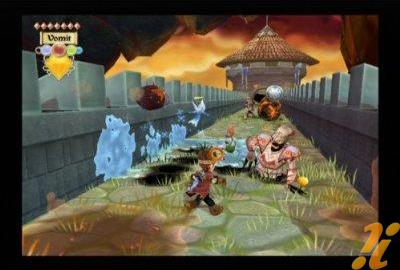 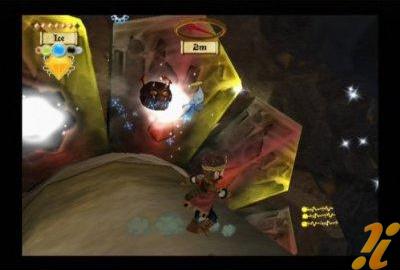 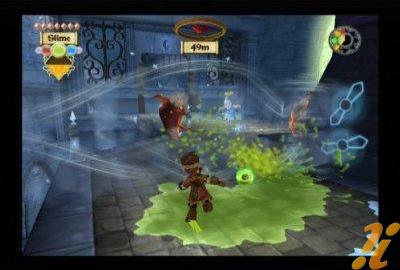 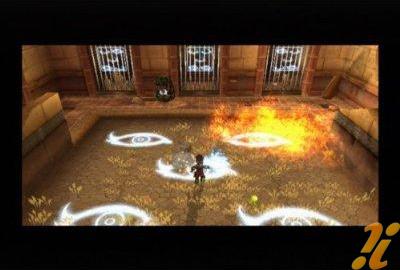 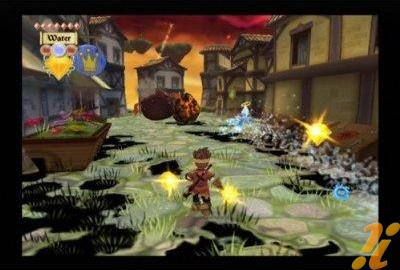 I have never heard about this game before, so I did some research on it. This is what gamepro.com had to say about the game.

SPRay for the Wii is an action/adventure game in which you play an eccentric Prince who must save his village from a banished evil Queen who has returned to capture and enslave the villagers. After donning a magic crown which summons two liquid spraying spirits of the Prince’s personality, he sets out to defeat the evil Queen and her army of anti-matter soldiers. Use the “angelic” and “wicked” spirits to spray water, oil, goo, and other liquids on enemies and surfaces to help you solve puzzles and wipe out evil.