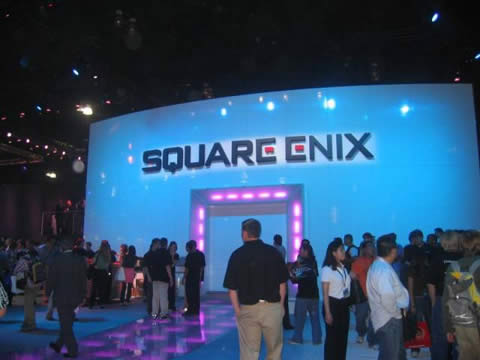 Square Enix is developing a game for the DS to show just how fun game development can be. This game is part of their “Serious Games Summit”. Project GB, as it’s called, is set to show gamers just how to develop a game. Check out the scoop:

“The short demo of Project GB, still very early in development, showed a fascinating set of tutorials allowing players to directly edit sprites, compose animations, and change gameplay parameters to test balance of a simple Space Invaders type game, and promised to allow players who wanted more depth access to both direct logic and framework, and even low level code.”

This game/sim sounds really cool. I would love to know more about what happens behind the scenes in the game development community. Bring it on Square Enix!