Star Fox Wii U In Development

During Nintendo’s Live Treehouse event, Shigeru Miyamoto mentioned that Star Fox for the Wii U is currently in development and Nintendo plans on finishing it a year from now. Other than that, Nintendo wants to wait until later to show off the next title in the Star Fox franchise to the public. 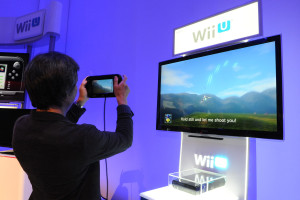 While I’m sure some of us were looking forward to some gameplay or teaser trailer, it’s good to know that the game is at least being worked on. Stay tuned at Pure Nintendo for any future developments!