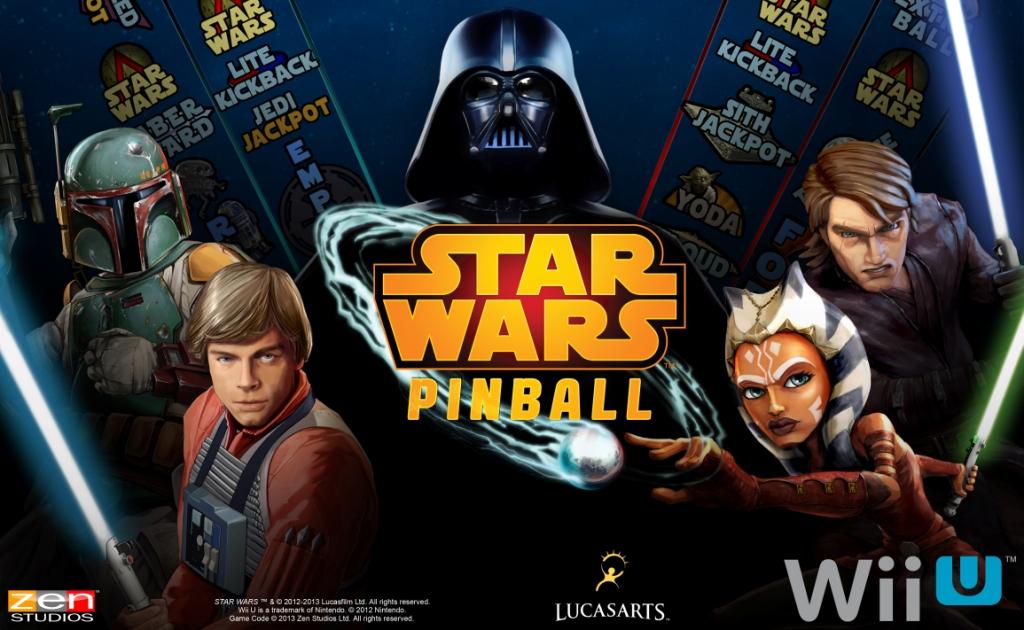 Players can choose to support either the Galactic Empire or Rebel Alliance with their high scores as the community fights for the Balance of the Force! The main game user interface will change dynamically, based on how the community chooses to support each side.

Star Wars Pinball supports the Wii U GamePad, allowing players to redirect the display to the GamePad screen from the TV and back. When used as the secondary display, the GamePad shows additional controls and info including the dot matrix, scores, and challenge information.