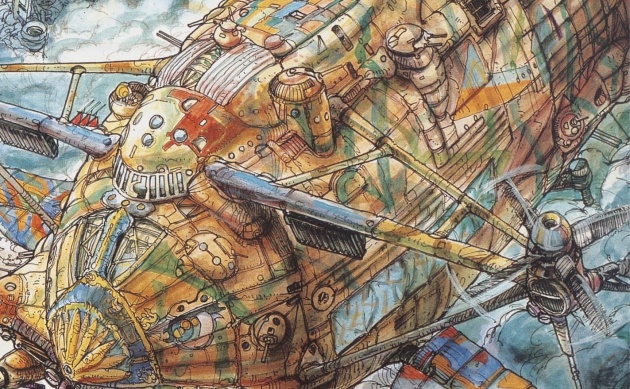 Fans of side-scrolling shooters will be pleased to know that publisher Starfish SD has confirmed a North America release for its title Steel Empire. Fresh from its recent Japanese launch, Steel Empire is now due for its US release later this year.

Steel Empire is based on the Mega Drive/Genesis shooter of the same name. Set in a steampunk universe, the game is a horizontally-scrolling blaster with a distinctive visual style reminiscent of legendary anime movie Laputa: Castle in the Sky. Interestingly, this isn’t the first remake we’ve seen, as it was also ported to the Game Boy Advance years ago.

Unfortunately there’s no word on a European release just yet but stay tuned for further updates.

In the meantime, view the Japanese trailer below to check out the game’s style and gameplay, and let us know whether you’re looking forward to seeing this game released in the West.