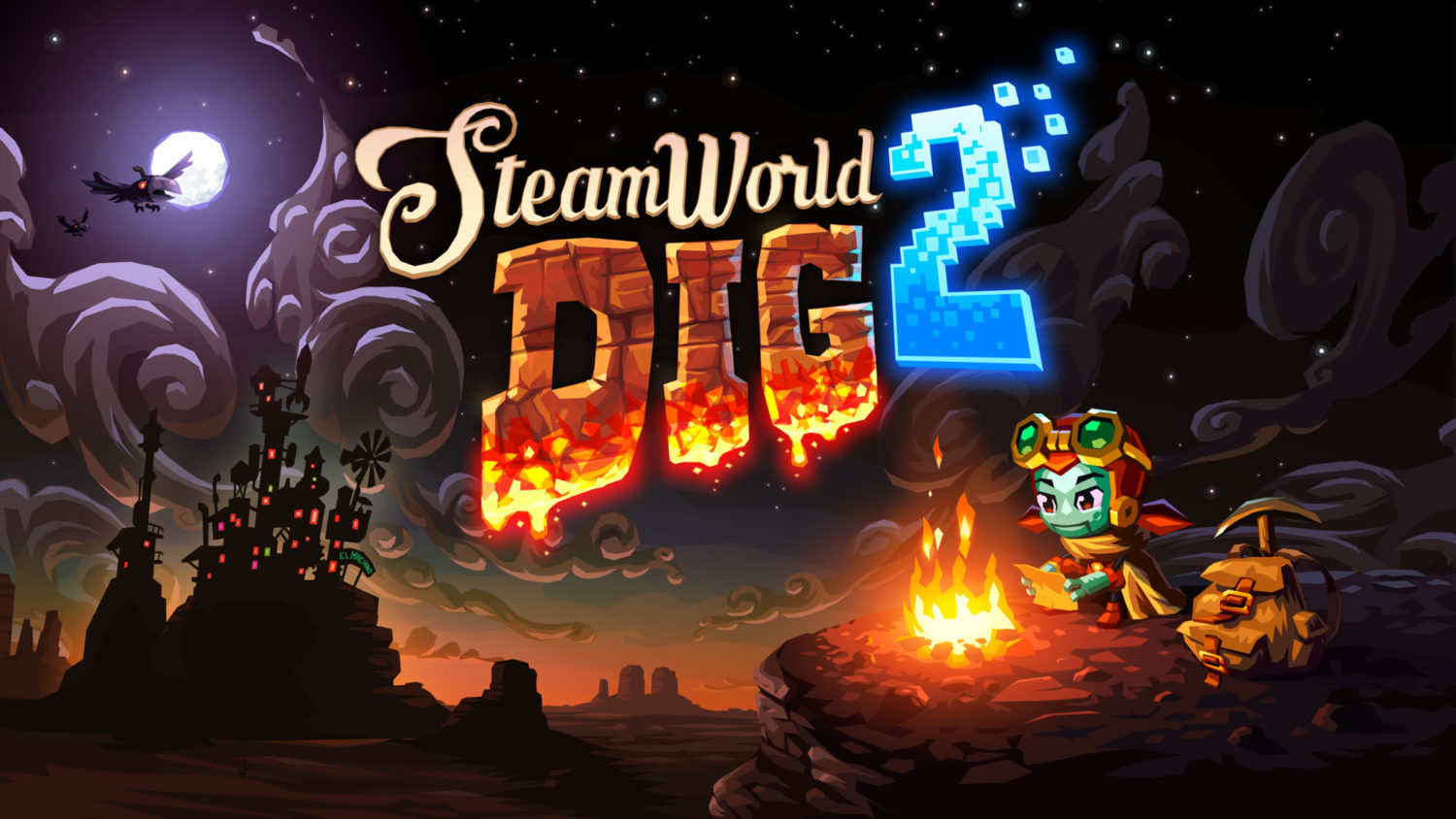 Developers Image & Form Games have announced a release date for the highly anticipated sequel to their 2013 hit, SteamWorld Dig.

Fans will be pleased to hear that SteamWorld Dig 2 is now set for a Nintendo Switch release in a few short weeks, on September 21 2017.

The announcement came via the recent Nindies Showcase video, which highlighted more than 100 games in the works for Nintendo systems.

A new trailer was revealed alongside the announcement, teasing new worlds, enemies, upgrades and challenges. The game is set in a big, sprawling world where players can expect over 10 hours of gameplay and multiple bosses to battle. There will also be plenty of secrets and unlockables for those looking for more to do.

Check out the trailer below and let us know if you’re excited about playing SteamWorld Dig 2 next month.