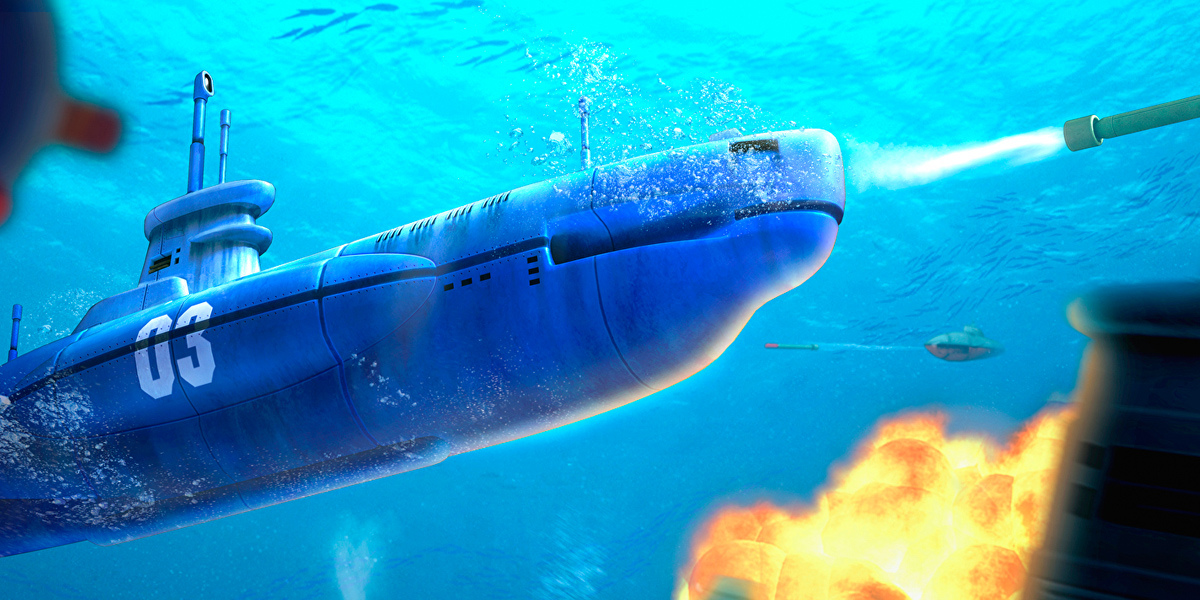 Following hot on the heels of Version 4.0, released earlier this month, director Takaya Imamura has announced the latest version of Steel Diver: Sub Wars, in response to feedback from players.

This minor update reverts one of the changes from Version 4.0, which affects the way submarines dive and surface. Players had provided feedback that the previous change affected their ability to evade attacks. Imamura and his team have taken this constructively and, after testing, decided to listen to players and make the change.

Here’s what Imamura had to say on Miiverse:

In this update, after receiving feedback from many players, we’ve changed the submarine’s diving and surfacing angles back to how they were in Version 3.0.

We had originally adjusted the submarine’s diving and surfacing angles in order to avoid the problem that even when you surfaced to evade a torpedo coming from the front, it would still hit the back of the submarine as it came up. However, we got a lot of comments from players saying that as a result of this adjustment they can no longer evade attacks as before, or that the evasion techniques they have perfected are now useless.

Based on this feedback, and after carefully discussing the issue and doing some more play-testing, we decided to revert the change. We thought this would be the best solution for the majority of players, and allow them to make use of their evasion techniques and tricks.

We apologise for making frequent changes to the gameplay, but we hope you’ll be happy to hear about this one!

This is good news for fans who were flummoxed by the previous changes. Are you happy to hear about this update? Let us know your Steel Diver experiences in the comments section below.