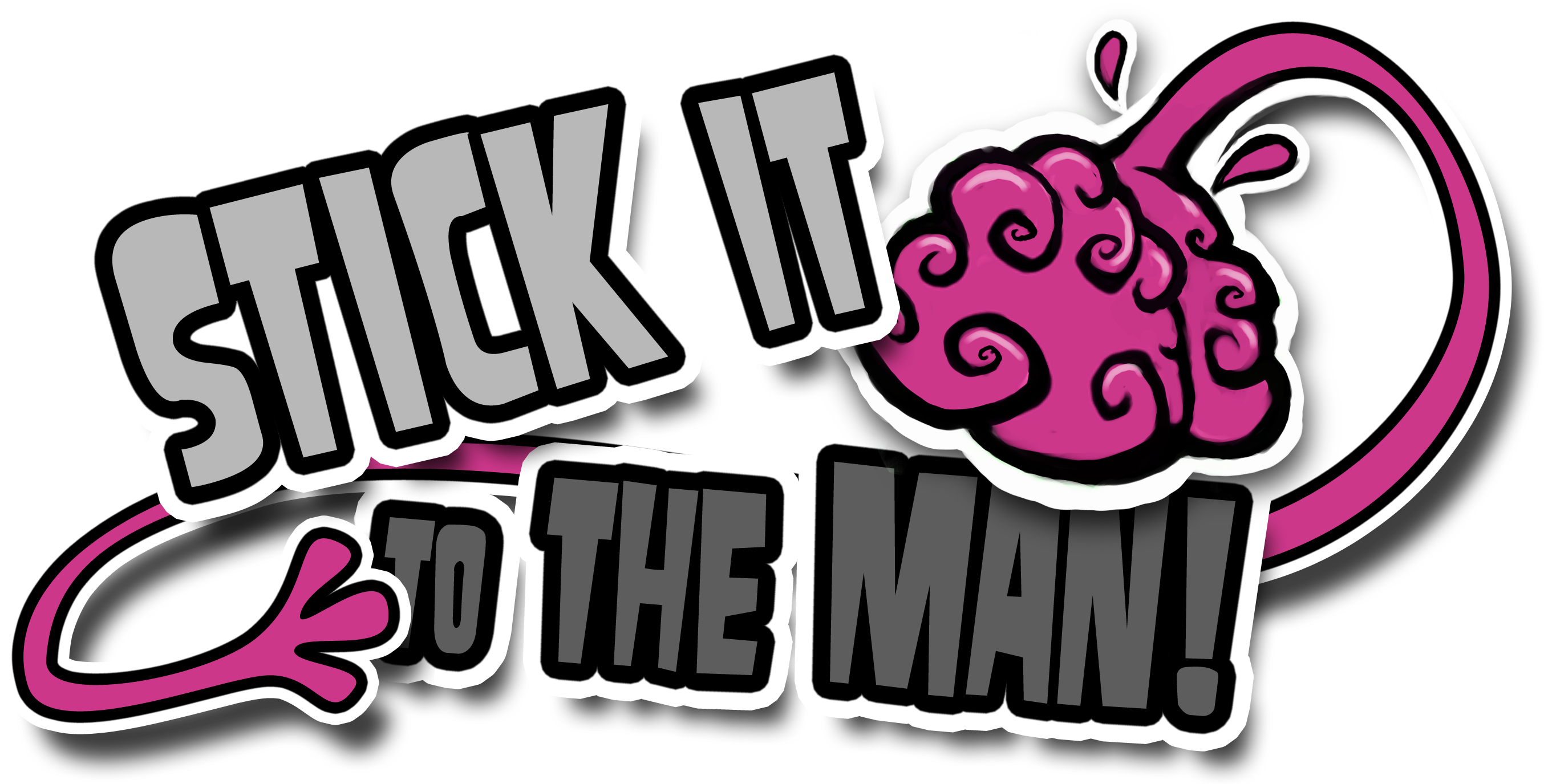 Stick It To The Man Coming To Wii U This Spring

Stick It To The Man, which has already released on PS3, Vita, and Steam, is now coming to Wii U.  Games publisher Ripstone announced on Twitter that the popular game should release on Nintendo’s home console, Wii U, this spring.  For those not familiar with Stick It To The Man, a trailer can be viewed above and more information about the game is below.

Meet Ray, he lives in a world where everything is made out of paper and stickers. One day he has an accident and wakes up with a giant pink spaghetti arm sticking out of his brain. This gives him awesome powers and he can suddenly change the world around him by folding it, tearing it, pulling stickers off and sticking them elsewhere! And if that weren’t enough, Ray can also read peoples minds! Digging into the brains of his fellow citizens, Ray can hear their thoughts and use that to his advantage. Unfortunately, Ray doesn’t have much time to get to grips with his new abilities. He is framed by ‘The Man’ with a crime he didn’t commit, and is on the run. Can you help to get Ray out of this sticky situation?