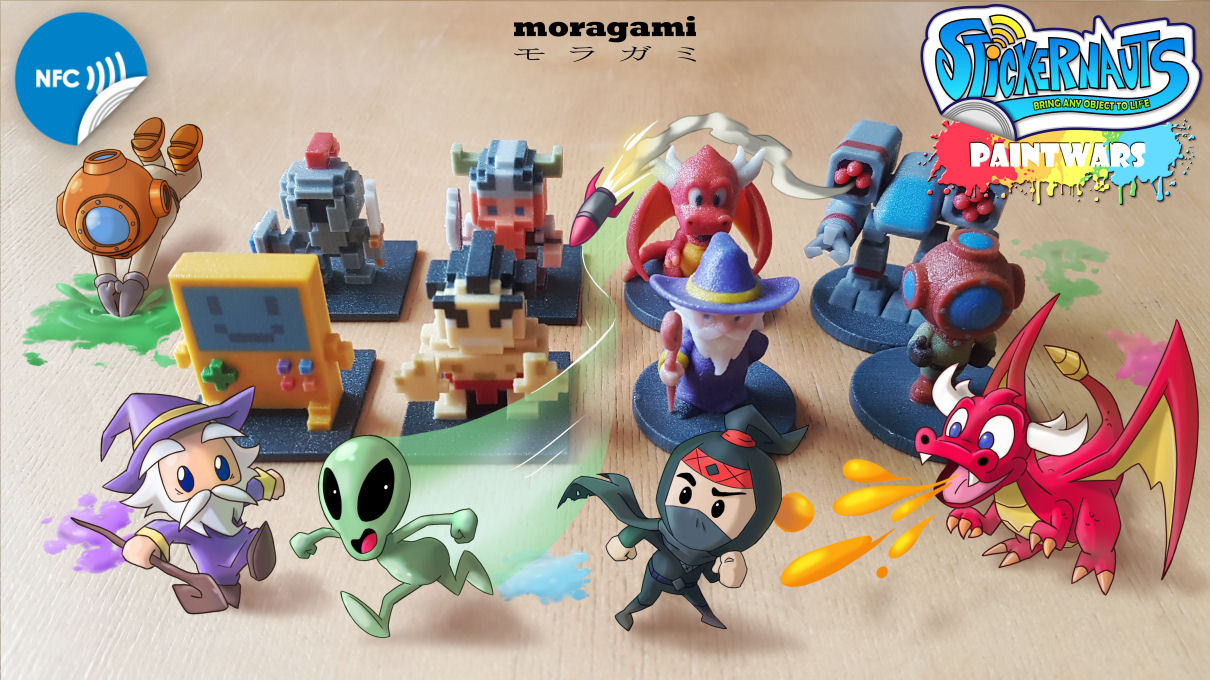 If you are like me, then you probably thought that the toy-to-life game genre was a thing of the past. I am here to say, it is not. Allow me to introduce you to Stickernaugts, a toy-to-life game with a twist. Players can design their avatar and then order their 3D-printed NFC-capable figurine. 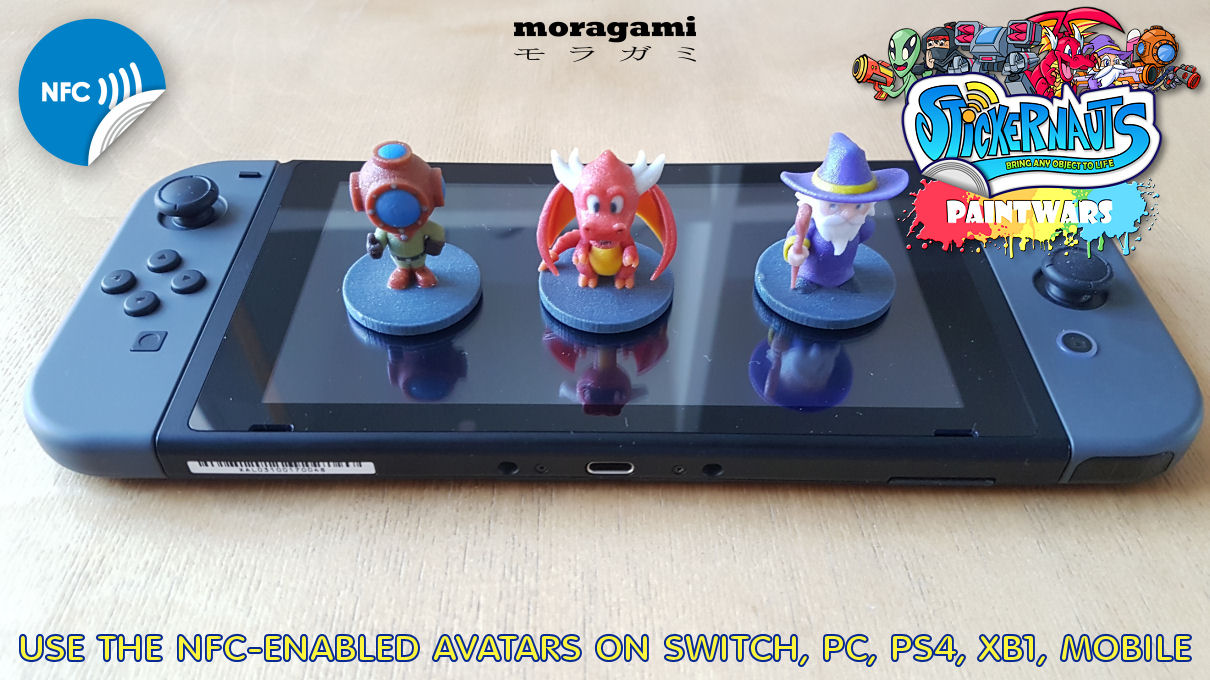 The gameplay consists of a paintball battle where you are invisible all the time – unless you are attacking. Walking over paint splatter will leave footsteps, which can give away your location. You can also collect treasure chests to obtain new paintball guns as well as power-ups. 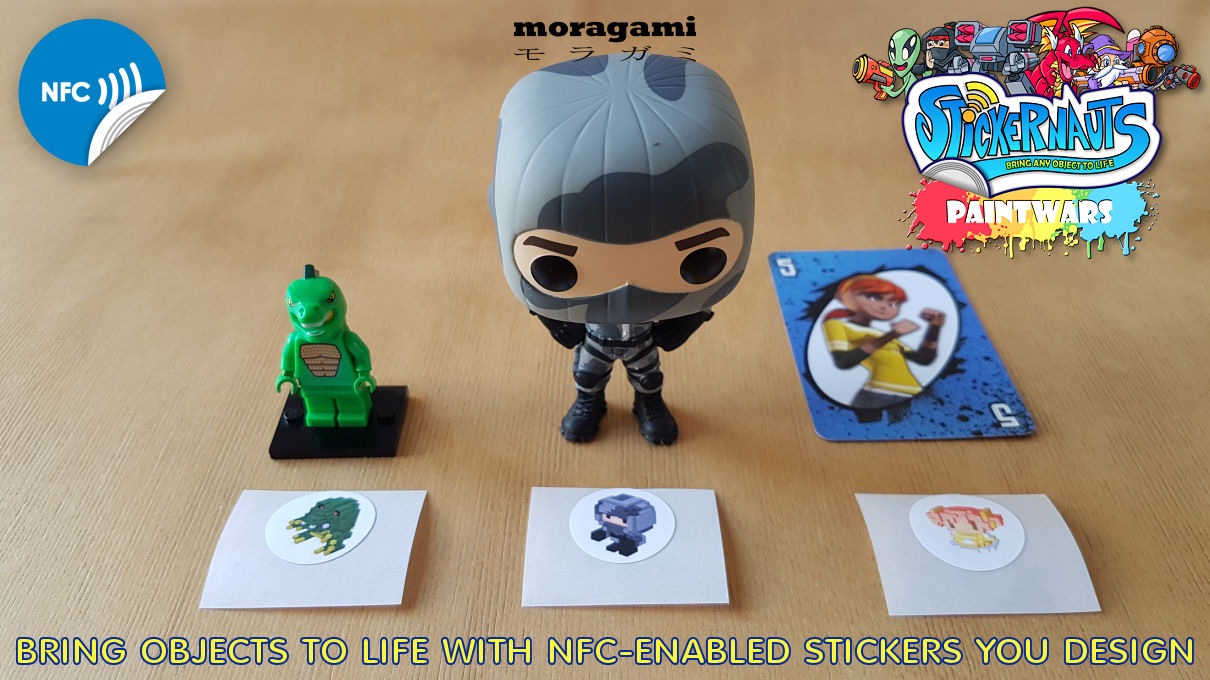 Notable game features include offline and online multiplayer modes, single-player vs computer, two to four players in an arena battle, over six playable classes each with their own unique skills.  Over 20 different playable interactive maps, and create your own custom avatar and get a 3D printed NFC figure that can be used across multiple platforms.

The Kickstarter is now live. Once funded, Stickernaughts will release on the Nintendo Switch, among other consoles. Will you be contributing? You can access the Kickstarter here: 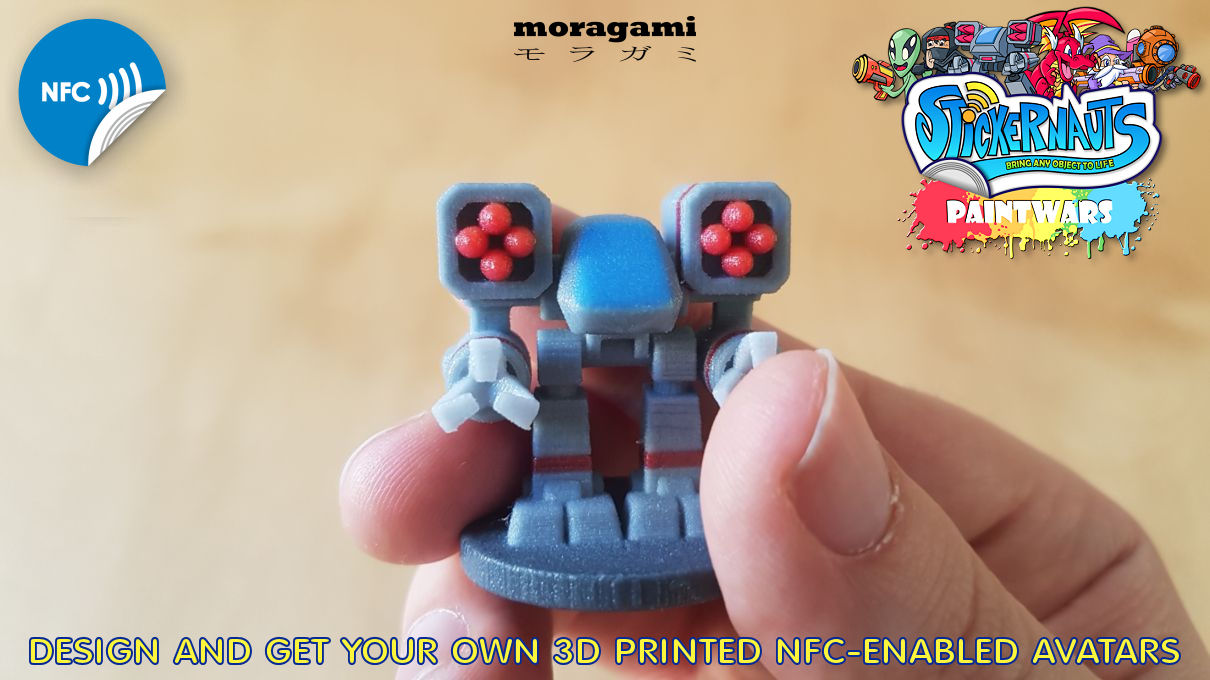