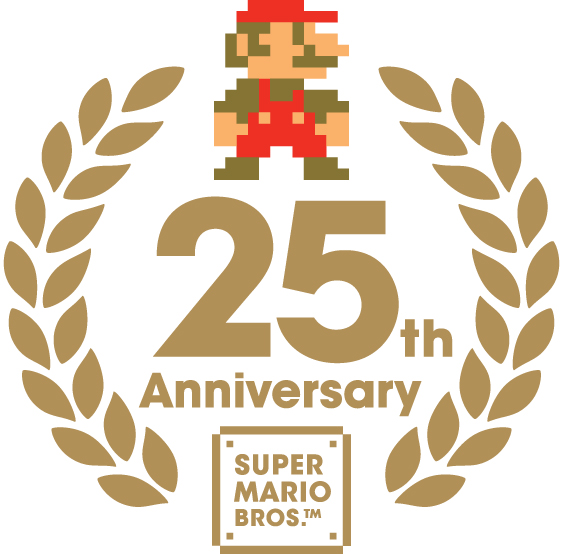 REDMOND, Wash., Dec. 13, 2010 – Few video game characters can claim to be going strong after a quarter century. But Nintendo’s Mario™ isn’t your average character. For two and a half decades he has delighted millions of fans all over the world. To celebrate the 25th anniversary of the original Super Mario Bros.™ game on the Nintendo Entertainment System™, Nintendo has released the Super Mario All-Stars™ Limited Edition package, a collection featuring four classic Mario games playable on the Wii™ system, a soundtrack CD and an illustrated commemorative booklet. Super Mario All-Stars will be offered while supplies last at a suggested retail price of $29.99.

“Whether you’ve been a Mario fan for 25 years or are just now discovering his games, this limited-edition collection is packed with hours of fun,” said Marc Franklin, Nintendo of America’s director of Public Relations. “These classic games, along with the soundtrack CD and Super Mario History booklet filled with rare concept art, make this a must-have collection for every video game fan.”

Also included is a Super Mario History soundtrack CD, a compilation of memorable music and classic sound effects from Mario games. It contains tracks from the original Super Mario Bros. game all the way up to this year’s Super Mario Galaxy™ 2 game. It’s also the first CD release of the “Super Mario Bros. Ground Theme” in North America, widely recognized as one of the most famous pieces of video game music in history.