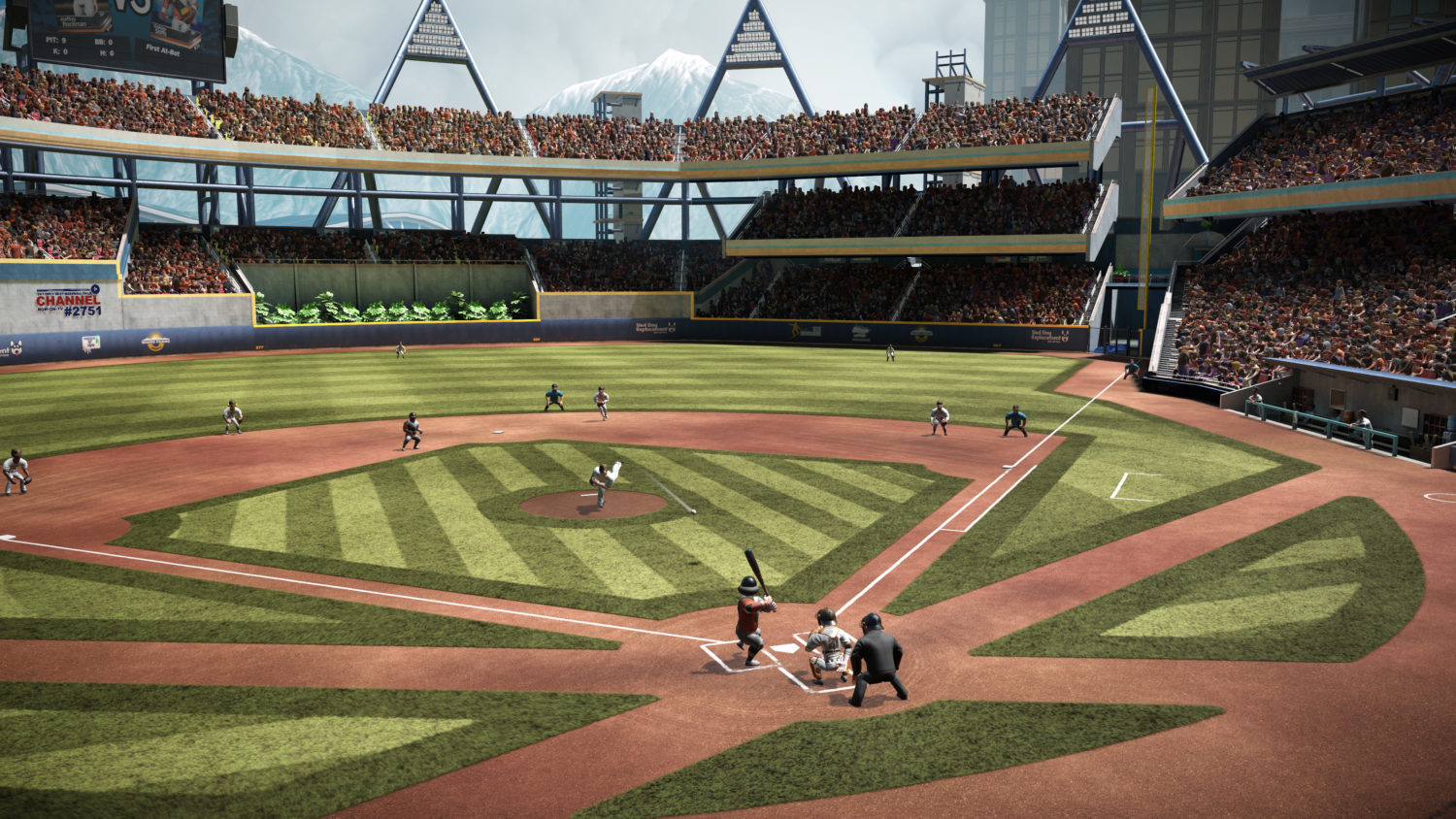 “We’ve kept it simple — one purchase gets you the whole package and there are no in-game purchases,” said Metalhead co-founder Scott Drader.

For those not familiar with the franchise, it occupies a unique niche of sports games. It is a mixture of both arcade-style and officially licensed simulation games. The Super Mega Baseball series is similar to arcade games in its art style but different in its gameplay systems. Super Mega Baseball 3 keeps its cartoon aesthetic but the developers have emphasised the noticeable refinement in the game’s graphics.

Refined graphics isn’t the only new feature being perorated, though. The game also boasts a new franchise mode! In addition to the newly added franchise mode, there are several new gameplay mechanics being introduced such as pickoff moves, wild pitches and passed balls, and the ability to play with a designated hitter.

Here’s what is coming in Super Mega Baseball 3: