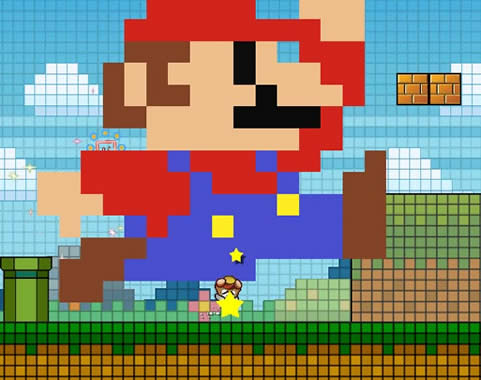 Super Paper Mario has just been given a release date of April 9 for the Wii. Here’s the press release from Nintendo:

DID YOU KNOW? NINTENDO’S SUPER PAPER MARIO IS HEADED FOR WII

The nuptials will take place at the beginning of Super Paper Mario™, which will be available for Nintendo’s hot new Wii™ home video game system. Those who wish to attend – or thwart – the ceremony will need to switch between 2-D and 3-D.

Looks interesting by the invitation. Now we know some of the details behind the storyline.