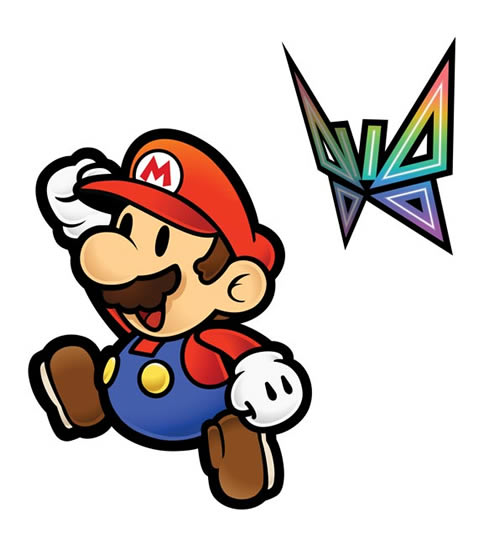 4cr has posted a new development that popped up in the latest Nintendo Power magazine.  Nintendo is planning on releasing Super Paper Mario for the Wii in April according to the magazine.

This is great news for anyone that wanted to see the title sooner rather than later.  It’s been in limbo ever since it was shifted from the Gamecube to the Wii.