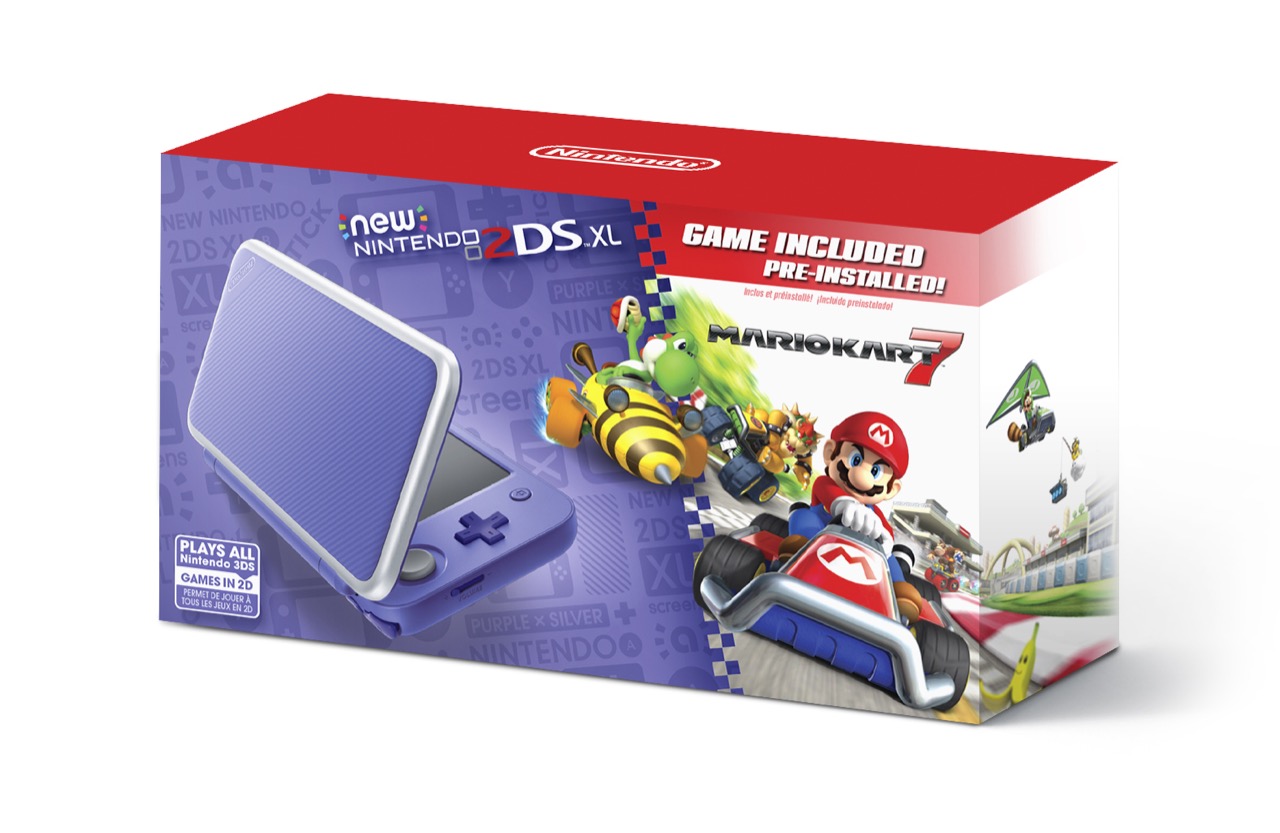 REDMOND, Wash.–(BUSINESS WIRE)– Starting in September, Nintendo is launching a series of bundles, controllers and “starter pack” versions of games for Nintendo Switch and the Nintendo 3DS family of systems. These items, which range from a Special Edition of Super Smash Bros. Ultimate to a New Nintendo 2DS XL bundle in a chic new color, are great for every type of player … and all conveniently fit inside the average-size holiday stocking. 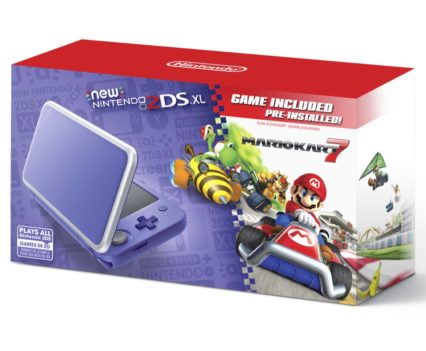 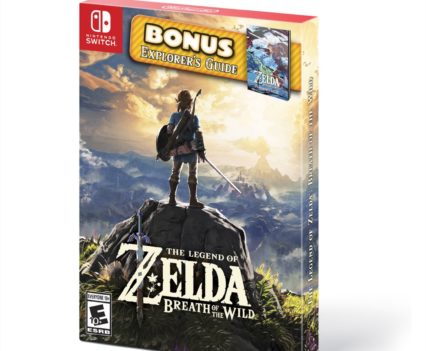 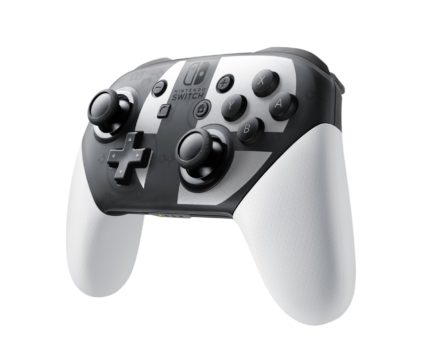 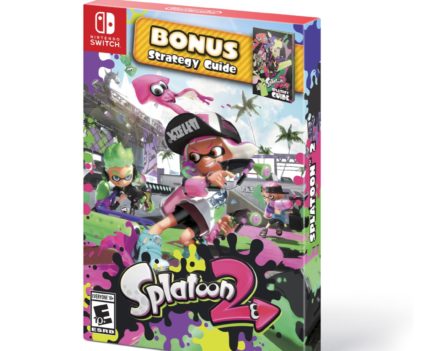 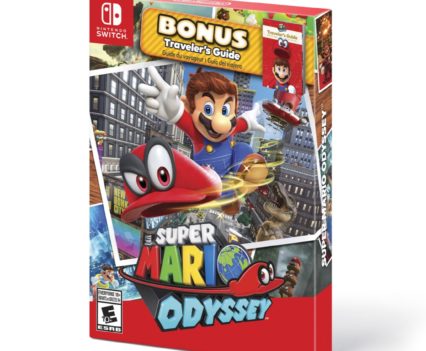 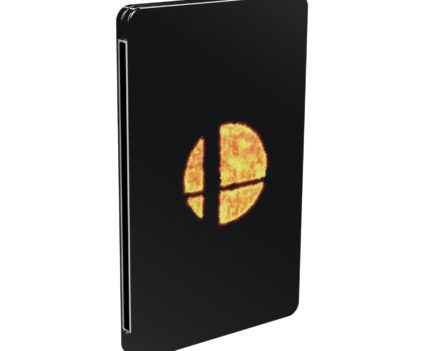 “We want to give people a variety of options and price points when shopping for themselves or the Nintendo fans in their lives,” said Nintendo of America President and COO Reggie Fils-Aime. “Whether looking for a portable system for a first-time gamer or a cool controller to play Super Smash Bros. Ultimate, Nintendo has great gifts for all ages this holiday season.”

Some of the new Nintendo products that will launch between September and this holiday season include:

This is just a sneak peek at what fans can look forward to this holiday season, with many other great games for Nintendo Switch and the Nintendo 3DS family of systems slated for release. Three of Nintendo’s longest running and most popular series are coming to Nintendo Switch with Super Mario Party (Oct. 5), Pokémon: Let’s Go, Pikachu!, Pokémon: Let’s Go, Eevee! (both on Nov. 16) and Super Smash Bros. Ultimate (Dec. 7). In addition to the recently launched WarioWare Gold game, some notable upcoming releases on the Nintendo 3DS family of systems include YO-KAI WATCH BLASTERS (Sept. 7) and Luigi’s Mansion (Oct. 12).

My take: I really feel like the steel case is a really uninspired, basic design. It feels like a placeholder graphic rather than a finished product. The pro controller doesn’t look bad but definitely not something I need to have in my collection. What are your thoughts on the bundles announced today?