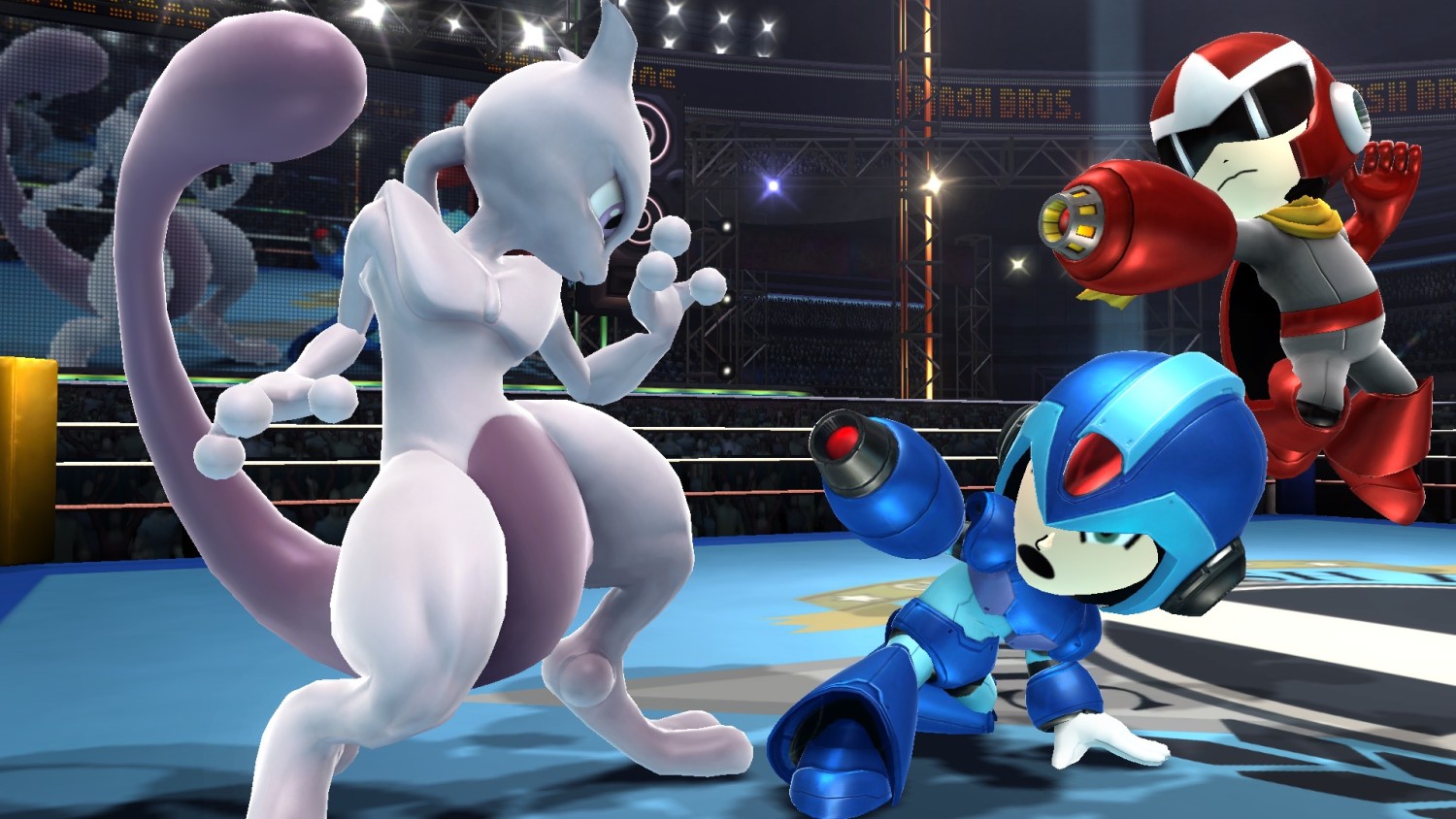 Nintendo has released Super Smash Bros. update 1.0.7 for the 3DS and Wii U. So far it seems the update is only out in Japan but should release n NA soon. The update fixes Mewtwo glitches, false custom moves for imported Mii fighters, and other bug fixes.