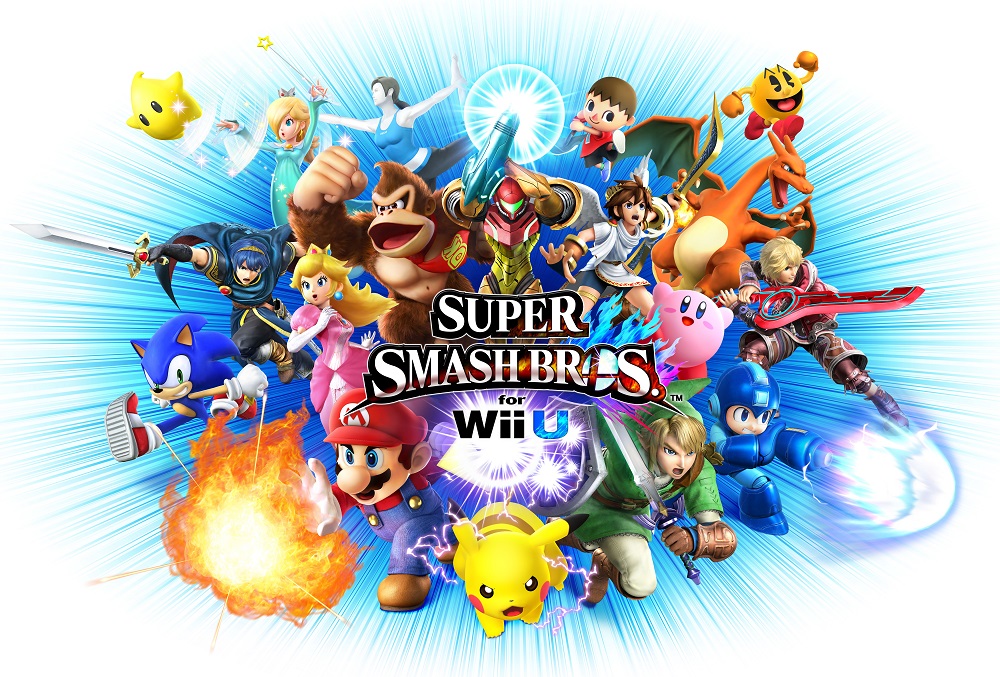 Nintendo of America have revealed that the pre-order figures for upcoming Super Smash Bros. Wii U have surpassed those of Mario Kart 8, released last May.

The news came from Nintendo of America’s president Reggie Fils-Aime, who went on to explain that part of the reason numbers are greater for the fighting game are because of Mario Kart 8’s release, which resulted in an increase in Wii U owners.

The launch of Mario Kart 8 has essentially doubled our Wii U sales year-on-year. Our expectation is that the sell-through for Smash is going to be very strong, certainly on par with what we saw with Mario Kart 8. We think the impact on hardware will be similarly dramatic.

Fils-Aime has also predicted a continued growth in Wii U sales, which will ultimately lead to renewed support from third-party publishers.

Consumers buy the hardware so they can play the software. When you have a robust library of games, that’s when consumers jump in.

According to Nintendo, Mario Kart 8 had sold a total of 3.49 million copies by the end of the last sales quarter, September 30. With fans eagerly awaiting next week’s release of Super Smash Bros. Wii U, we’ll be closely watching sales figures and how they affect the Wii U’s future.

In the meantime, let us know your thoughts on this pre-sale news – have you pre-ordered Super Smash Bros. for Wii U?