The daily Smash Bros. updated has revealed a new Mario Galaxy stage for the upcoming Super Smash Brothers titles. According to the site the level will have similar gravity mechanics as the Galaxy game.

Pic of the day. A new stage, Mario Galaxy!! The pull of gravity emanates from the center of the planet, so this will require using brand-new tactics. 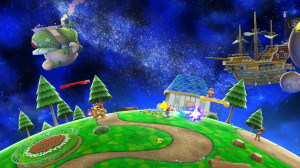 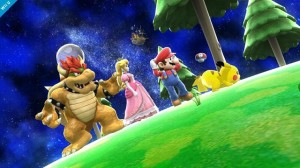