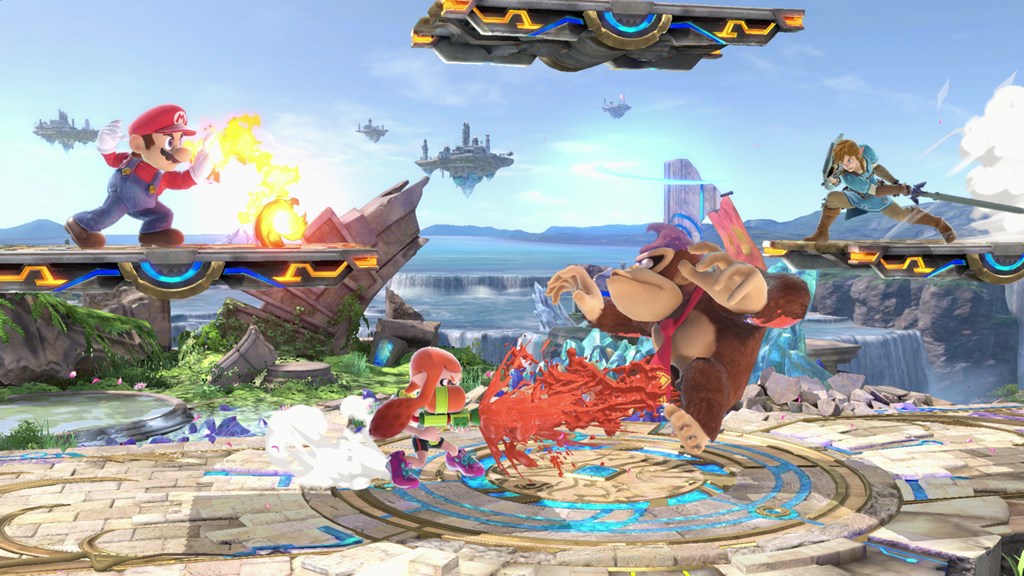 Switch has fastest software sales of any Nintendo home console

Switch has fastest software sales of any Nintendo home console

Nintendo President Shuntaro Furukawa spoke in a recent interview with Nikkan Kogyo Shimbun, a Japanese publication, providing an interesting synopsis of software sales on Switch, and how Super Smash Bros. Ultimate has flown into the hands of excited gamers.

Within the brief exchange, the President exclaimed how the Switch is experiencing the fastest software sales of any Nintendo home console. He then went on to explain that Super Smash Bros. Ultimate has already sold an impressive 5 million copies in the first week of its release worldwide.

Reassurances that the twilight years of the 3DS are not over yet were provided, citing how the fact that it is light, affordable and has excellent portability as selling points for the 8-year-old handheld system. While this was roughly translated, it does provide an indicator that the 3DS might sticking around for a while yet.

Going forward, Shuntaro Furukawa sees Nintendo apps on smart devices as an income pillar and that he hopes that smart devices will be home to some hit apps from Nintendo.