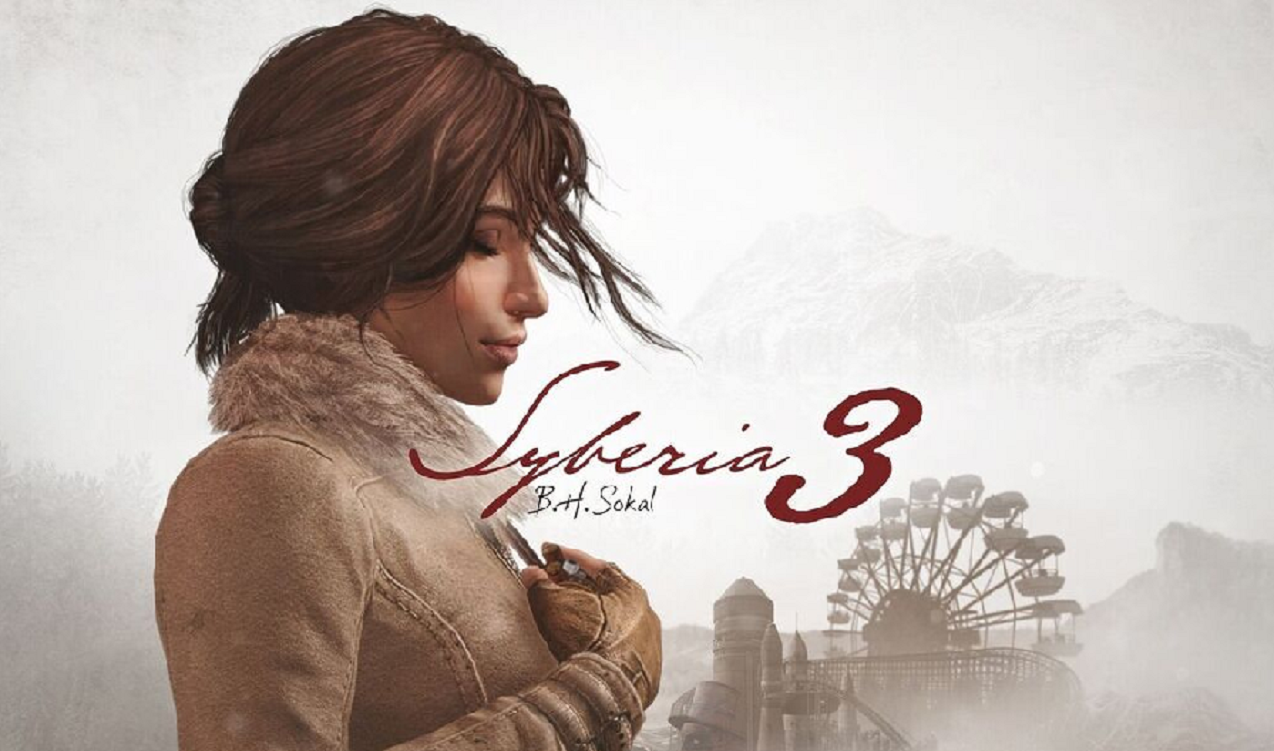 This series might not be well-known by Nintendo fans. The original only released on the DS (in downgraded form), while its sequel never appeared on any Nintendo hardware. However, If you’re a fan of point-and-click graphic adventure games, Syberia 3 should be on your radar.