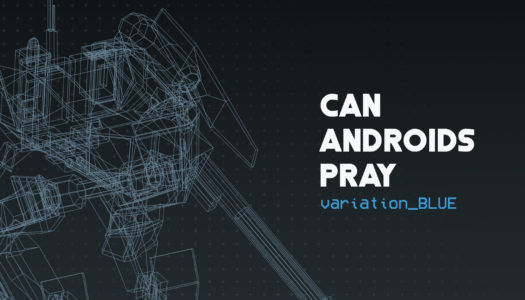 CAN ANDROIDS PRAY:BLUE isn’t a game, it’s a moment left behind by another game. It’s as if two NPC mechs that were incapacitated during one of your battles held a conversation after the game had moved on. Except these two pilots are going to die, and they’re fully aware of that.
END_OF_DOCUMENT_TOKEN_TO_BE_REPLACED