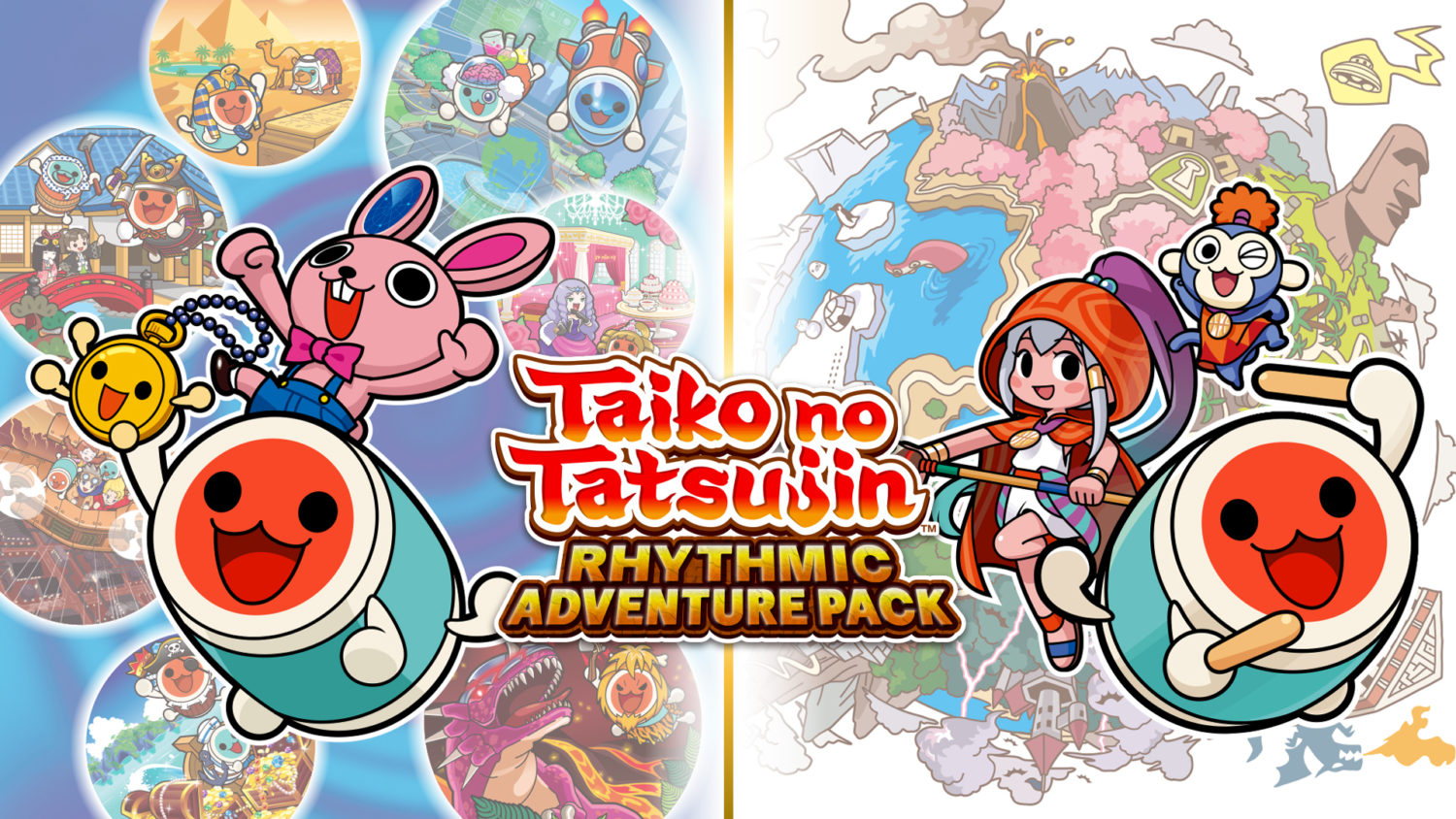 Would you believe that yet another fantastic pair of titles have been ported to the Nintendo Switch? Two Taiko no Tatsujin titles with an RPG edge are the latest games to grace the latest Nintendo console.

For those of you who aren’t rhythm game fanatics, Taiko no Tatsujin is perhaps the granddaddy of series in the rhythm game genre. Drum protagonists Katsu Wada and Don Wadamust are slapped with good timing during any number of popular Japanese pop hits. There are few games more fun than the arcade versions, with real drumsticks to bang with. Lucky Japanese gamers can even nab a drum peripheral that, while being exclusive to one game, is fairly good at replicating the arcade experience at home. 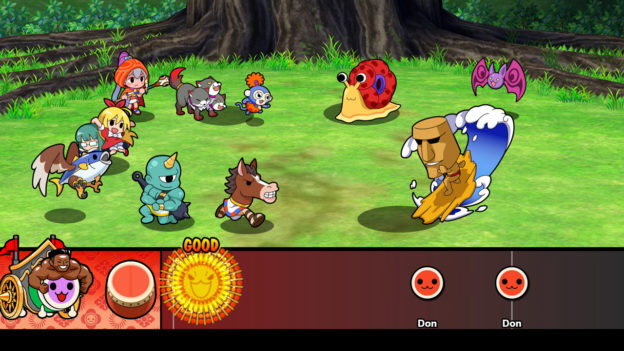 What do those of us in other territories do? Well, you can import the pricey controller from overseas. Or, considering it’s a Switch game, you can turn your Joy-Cons into makeshift drumsticks. Of course, waggle is a plague that’s cursed us for a few gaming generations now, and sadly, Taiko no Tatsujin’s Rhythmic Adventure Pack has less-than-stellar motion controls. Normally, such an oversight can be glossed over, but not so with a rhythm game. If controls are any less than perfect, they may as well not exist. Timing, after all, is everything.

Both games offer the same drum-heavy rhythm twitch gaming from previous entries in the series. One button beats blue Katsu, the other orange Don. All done with excellent timing while a catchy pop tune helps you keep time. Like many other games in the rhythm genre, once you get into the groove, it’s hard to put the game down. Even when I’m busy, it’s fun simply picking up and playing a song or two, then returning to whatever drudgery life throws at me. 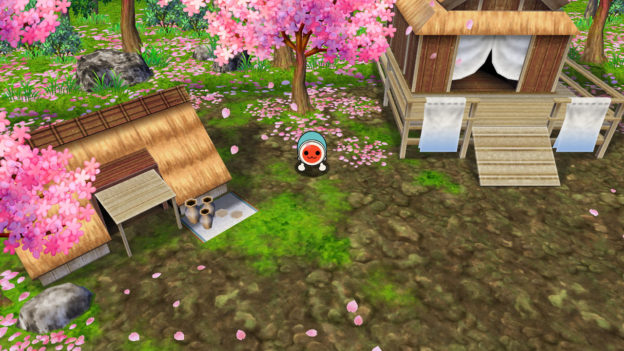 Not to say that this is altogether an unwelcome addition. But I think anyone looking for a Final Fantasy or Dragon Quest type adventure will be sorely disappointed. However, it is a nice way of mixing up the usual monotony of going from song to song. Plus, as you would expect, the adventures of two drum brothers saving the world through the power of music is as charming as heck. Especially if you’re even a rudimentary anime fan. Are you looking for tropes? Buddy, these games are full of ‘em.

While this pack contains two games, the conceit of both, a rhythm-based RPG is ultimately fairly shallow. In the end, just about every RPG element is an afterthought. Still, there’s simply far too much charm here to overlook, especially if you’re a fan of the long-running Taiko no Tatsujin series or rhythm games in general. Playing either title in docked mode with full volume, or in portable mode with good headphones is enough to get anyone in the groove.