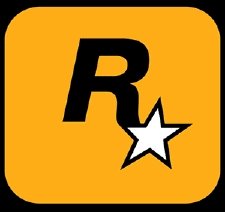 Rumors are flying around the web today of the possibility that publisher Take Two, and developer Rockstar might be making games for Nintendo’s Wii. NGC France is where this rumor is coming from. They mention that Take Two’s president Paul Eibeler made mention of Wii development. Games that were mentioned were all of the 2K sports games, and Rockstar’s Table Tennis.

This is very interesting news indeed, especially since the Table Tennis game makes so much sense when used with the Wiimote. I’m hoping this comes true, because more support is always a good thing for Nintendo as it releases its very revolutionary console.