While it has yet to arrive in the eShop (hopefully soon) this month brings more new screenshots of Tappingo for the 3DS.  As has been reported prior by Pure Nintendo, this game is coming from award winning indie developer Hugo Smits, whose already had success on Nintendo handhelds with DSi hits like Flipper and Color Commando.

Enjoy the new screenshots, as well as this brief video https://vine.co/v/hxaUwzBIwVF that shows the game in action, and look forward to a Pure Nintendo review of the game when it’s released. 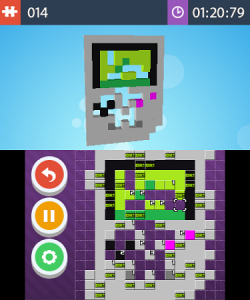 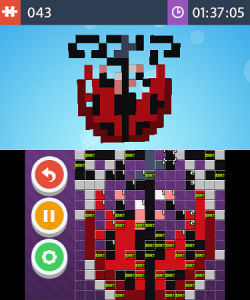 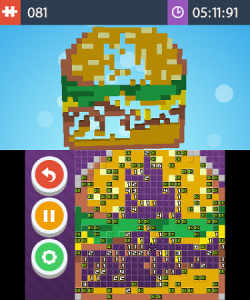 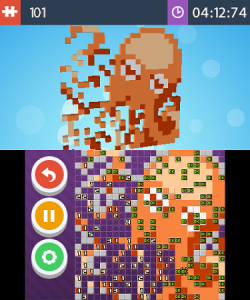