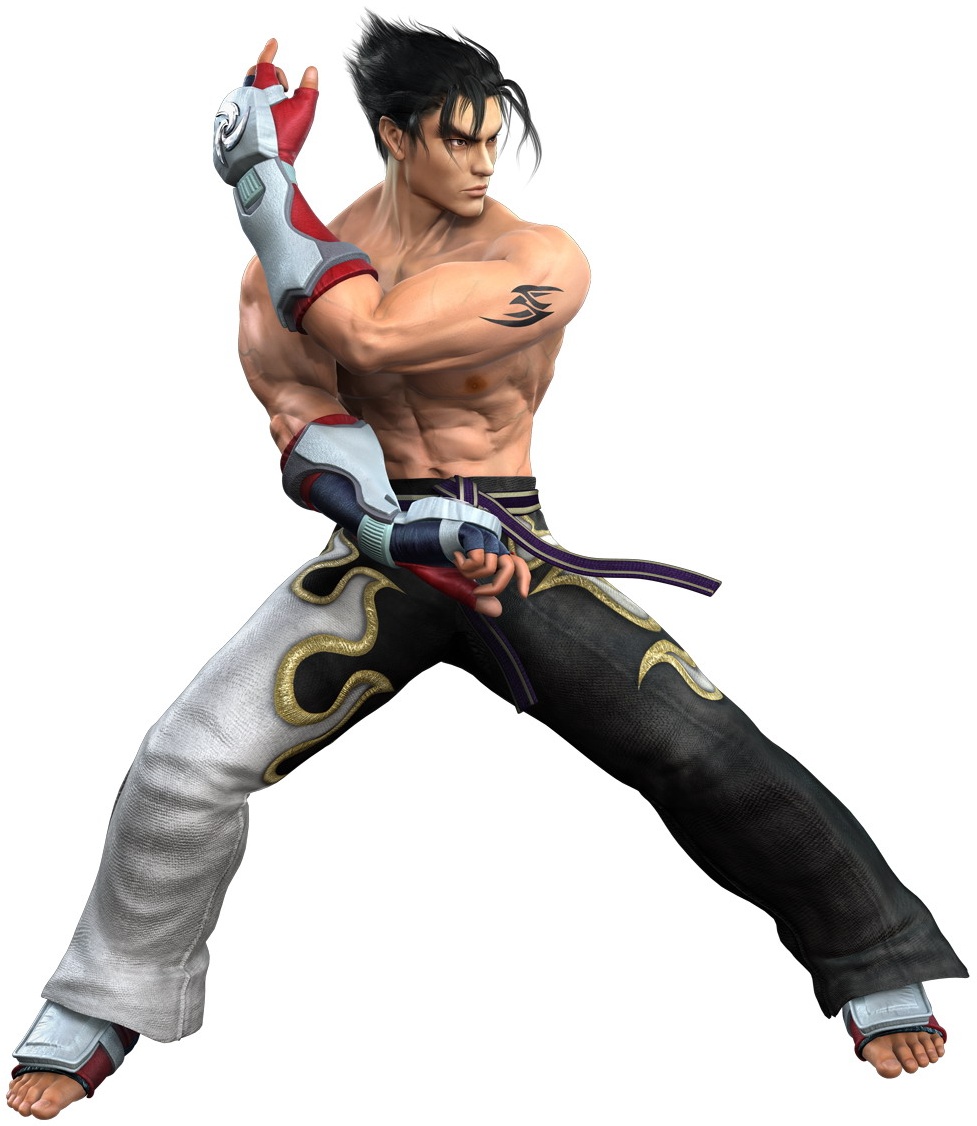 ‘TEKKEN’ UNDER DEVELOPMENT FOR Wii U™ AND NINTENDO 3DS

Selling more than 40 million units globally, the TEKKEN™ franchise is one of the most popular fighting game series of all time, featuring unique characters, fastaction, and original storylines for each of the title’s iconic characters.  The TEKKEN™ franchise has a rich history with Nintendo, having first appeared on the company’s platforms 11 years ago with ‘TEKKEN ADVANCE™’, which released in December 2001 for GAME BOY ADVANCE™.

Wii U™ and Nintendo 3DS™ will bring TEKKEN™ into the next generation, and the third dimension, for Nintendo players – who can expect more dynamic and thrilling fighting experiences than ever before.

‘TEKKEN™ (working title)’ for Wii U™ will bring the ‘TEKKEN™’ franchise to a Nintendo home video game console for the first time, making full use of the new platform’s cutting-edge performance to deliver a new fighting sensation for TEKKEN games™.

‘TEKKEN™ (working title)’ for Nintendo 3DS™ will see the famous King of Iron Fist Tournament fought in the third-dimension for the first time, with Nintendo 3DS™ delivering a more realistic and dynamic TEKKEN