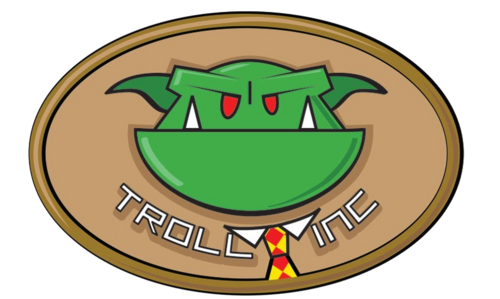 Terramentals, a Tactical Monster Collecting Game coming to Wii U

Troll Inc., creators of Jellyflug (a mobile platformer), are working on their next game, slated to be released on PC, mobile, and Wii U next year. Terramentals is described as “all the collecting of Pokemon meets the strategy of chess.”

The game is going into an open beta this September. Watch the trailer (it’s pretty rough footage, but remember, this is teaser for an early beta), and sign up for the beta at this link. I’m generally a fan of most tactics games, so this could be a fun treat. I’ll definitely be checking out the beta and letting you know what I think.

Learn more about the Irish game developers at their site here.

Troll Inc is a video game studio based in Derry, Northern Ireland. Troll Inc is a young and enthusiastic team of game developers who have been working together to create a unique experience for gamers across the world.  After creating their debut title Jellyflug the team is now hard at work developing Terramentals a brand new IP strategy game for mobile, PC and console devices.

Troll inc today announce their new upcoming game Terramentals to be released for PC, mobile devices and the Nintendo Wii U. “Terramentals is a new turned based strategy game.  You can use Elemental Attacks to defeat your enemies and change terrain to your advantage! Capture Terramentals and add them to your team; each with its own element and attacks.” Says Jim Murray; CEO of Troll inc. “It’s all the collecting from Pokémon meets the strategy of Chess”