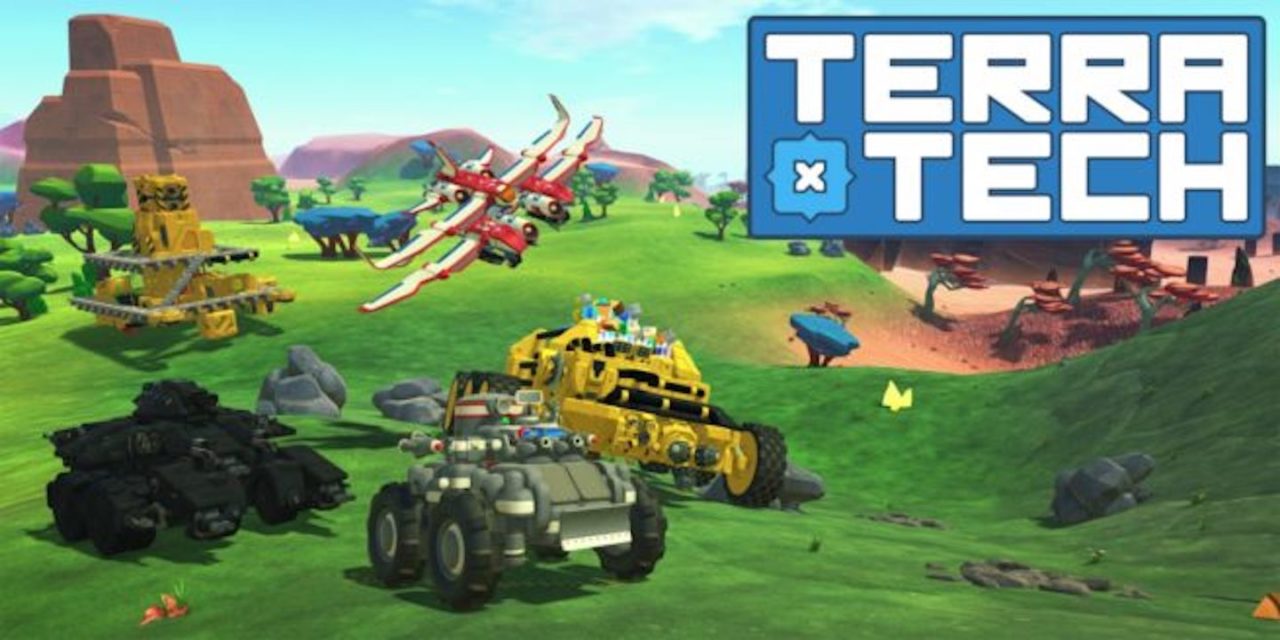 As of May 15th, 2019 on the eShop, the physics-based construction sandbox adventure TerraTech appeared. TerraTech from Payload Studios is launching on Nintendo Switch, May 29th, 2019. Pre-orders are available starting now. I remember playing it a little on Steam back in the day, but if I do end up picking it up, it’ll be nice to give it a better chance on Nintendo Switch.

Here’s a brief overview if you haven’t played TerraTech before:

Design cars, tanks and planes from a huge library of blocks. Scavenge, craft and buy new parts in order to survive and become the ultimate planetary prospector.

Have you played TerraTech before? If not, does it interest you? Will you be picking it up on Nintendo Switch? We’d love to know! You can reach our staff members on our various social media pages, or in the comments section below.