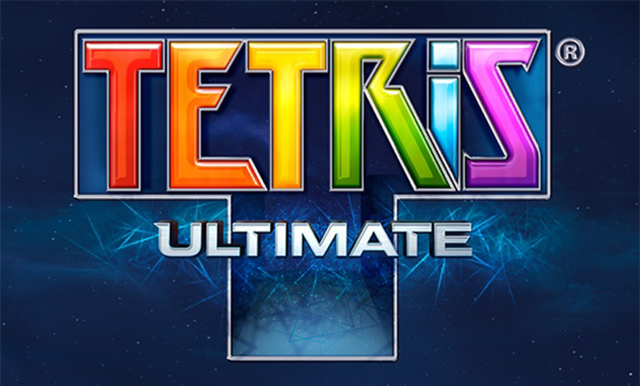 Tetris Ultimate will be hitting the 3DS eShop in Europe and North America next month on November 11.

This latest version of the best-selling puzzle game will celebrate the 30th anniversary of the original Tetris, first released in June 1984 in the USSR before being ported to the US one year later. The Ultimate version features seven different modes for 1-4 players, including an exclusive Challenge mode.

The game was officially announced for the 3DS last July. Are you looking forward to the latest installment in the long-running, block-dropping puzzler that started it all? Let us know your best (ultimate?) Tetris memory below.