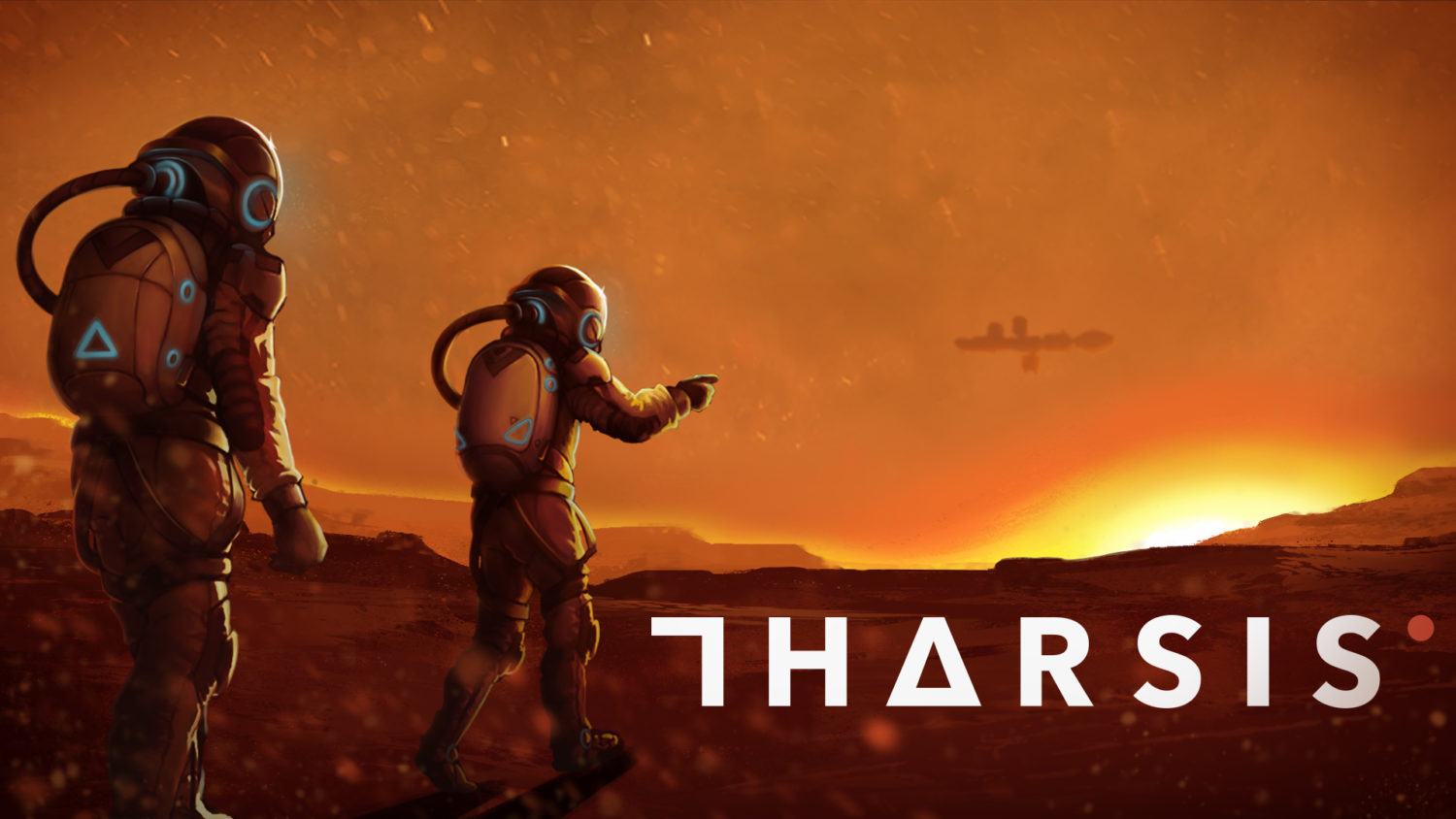 Tharsis brings space, strategy and survival to the Nintendo Switch

Tharsis brings space, strategy and survival to the Nintendo Switch

QuibicGames has announced the release of its turn-based game, Tharsis. The space survival strategy game is now available on the Nintendo Switch.

In Tharsis, you take control of a crippled ship and guide its crew of frantic astronauts through on-board disasters, food shortages, and moral dilemmas. Players are required to make tactical and moral decisions, all at the mercy of a dice roll. Will you sacrifice crew members to get the job done? Push everyone’s sanity to the brink just get a few extra rations? Or even resort to cannibalism and murder just to feed the rest? 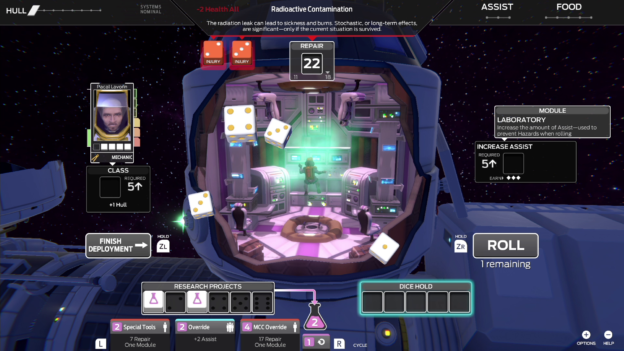 Tharsis was originally released in 2016. This Nintendo Switch release coincides with the 50th anniversary of the ill-fated Apollo 13 mission that so deeply inspired the game. The latest gameplay trailer – which you can check out below – showcases how the game runs on Nintendo Switch and the major changes made to this version.

QubicGames is an independent game publisher and developer based in Warsaw, Poland. This new release is part of the team’s Games vs. COVID-19 initiative. The publisher is donating 20% of all April-June 2020 profits to medical services around Poland and the world.

Tharsis is available on the Nintendo eShop right now. It’s usually priced at $11.99, though you can grab a 25% discount until 19 April, marking it down to just $8.99. Even better, if you already own one of eighteen other QubicGames titles, such as Robonauts, Mini Trains, Mana Spark, Space Pioneer, or Pocket Mini Golf, you’ll get a 33% discount. Check the Nintendo eShop for the full list.

What are your thoughts on this space adventure that questions your moral fiber? Let us know your thoughts in the comments section below.