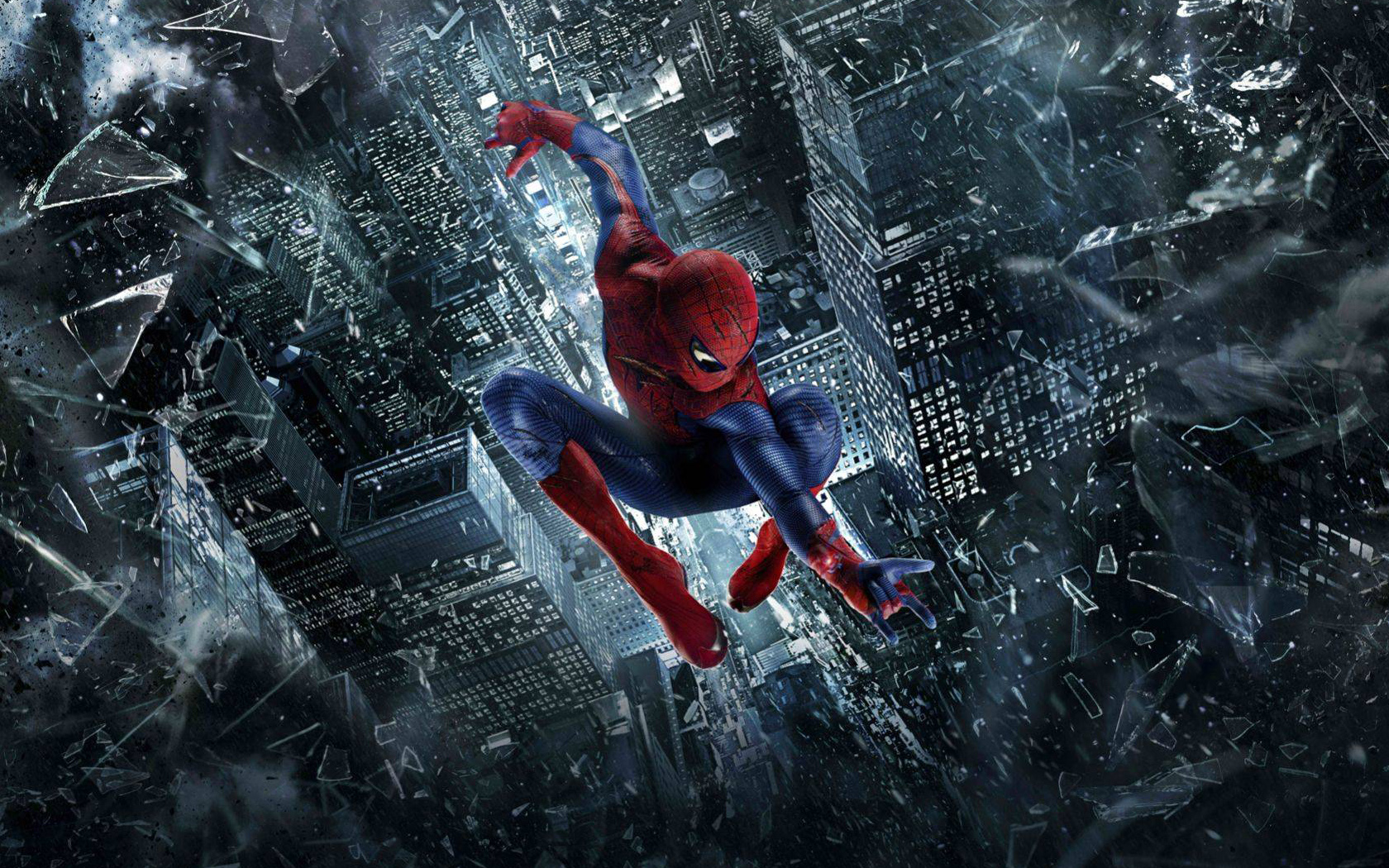 Did  you miss our exclusive coverage of The Amazing Spider-Man 2? Well, click this link to check out some of the very first details.