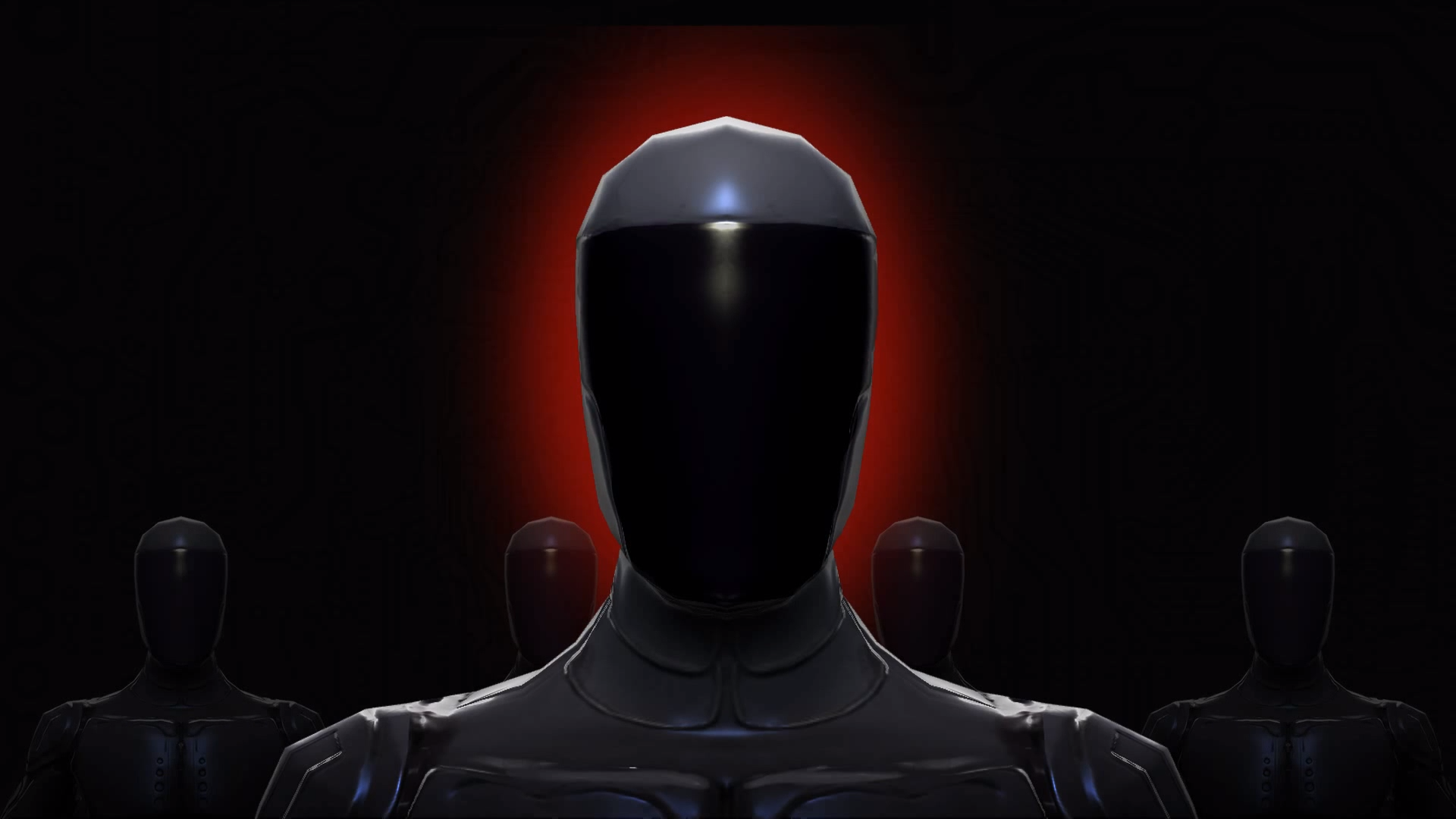 The Fall Will Release On Wii U

Over The Moon Games is has successfully funded their game The Fall on Kickstarter.  The $17,000 project was recently funded on Kickstarter and is now working on knocking out stretch goals.  In an update on the Kickstarte Over The Moon Games revealed that since becoming an official Nintendo developer, The Fall will be coming to the Wii U even if the $29K stretch goal is not reached.  The Fall looks like a great game with a very interesting story of an AI controlled, armoured combat suit.  ARID assumes control of the suit to help the unconscious human pilot housed inside of it.

The Fall is a video game that flips convention slightly upside down — You play the role of ARID, an AI onboard an armoured combat suit, who takes control of the suit in order to help the human pilot, who’s hanging unconscious inside. However, ARID is bound by her laws of robotics and struggles with her own self limitation as she attempts to help her human friend. As players progress through The Fall, they must help ARID find contradictions in her rigid set of rules, allowing her to break them, gain some personal choice, and eventually start developing an identity outside of simplistic servitude. The Fall is also a civil rights story for an entire race who’s self worth is only defined by their use as servants.