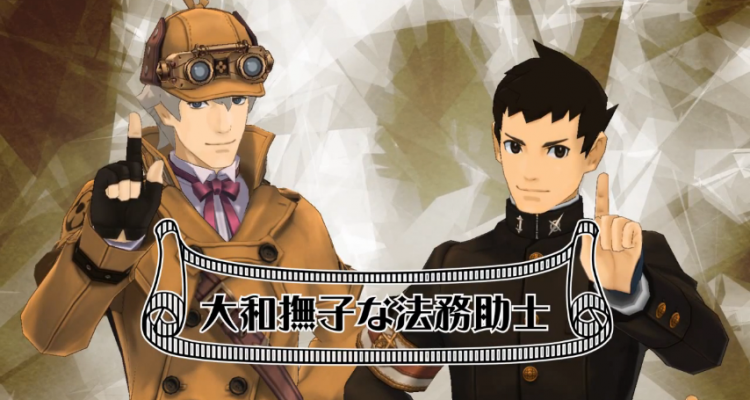 Set in the early 20th century, the game features Wright’s ancestor, Ryuunosuke Naruhodou. The game is set in the Meiji Era of Japan, though Ryuunoske will also travel to England where he’ll team up with legendary detective Sherlock Holmes, with a young girl playing the role of sidekick/assistant, Watson.

The game will hit the 3DS in Japan sometime next year. There’s no word yet on a Western release,

Check out the new trailer below, featuring some gorgeous 3D anime artwork and some interesting investigation techniques fit for the time period. Let us know if you like the style of the Ace Attorney prequel.