SAN MATEO, Calif. — March 19, 2013 — Capcom, a leading worldwide developer and publisher of video games, confirmed that Monster Hunter™ 3 Ultimate is available to purchase today in North America and on March 22 across Europe for the Wii U™ system and Nintendo 3DS™. Both versions are available to purchase at retail and also as a digital download in the Nintendo eShop. 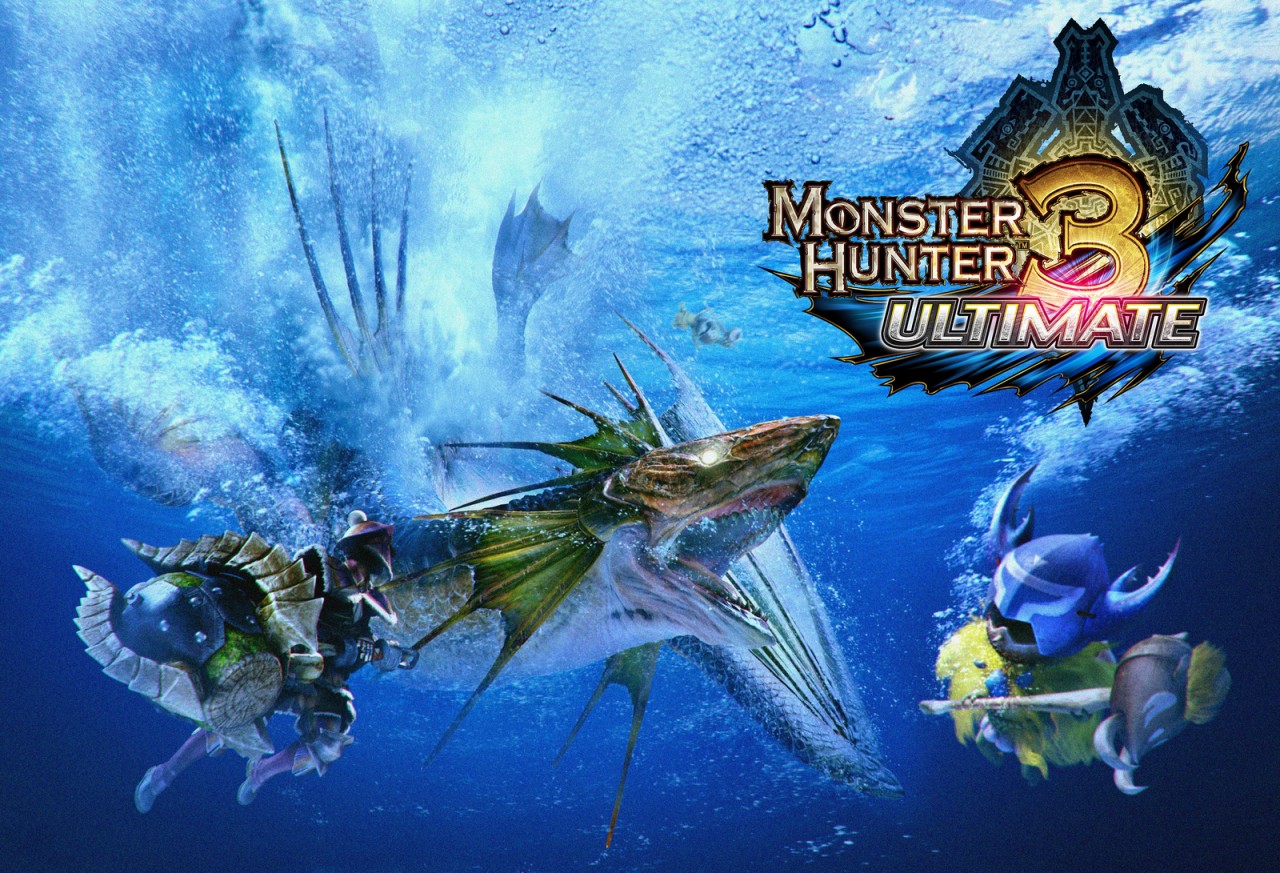 Capcom will be supporting the title with free of charge weekly downloadable quests for several months after launch, the first of which are available this week. Releasing in April, a system update will add online cross region functionality and the ability to play solely with the Gamepad in off-tv play.