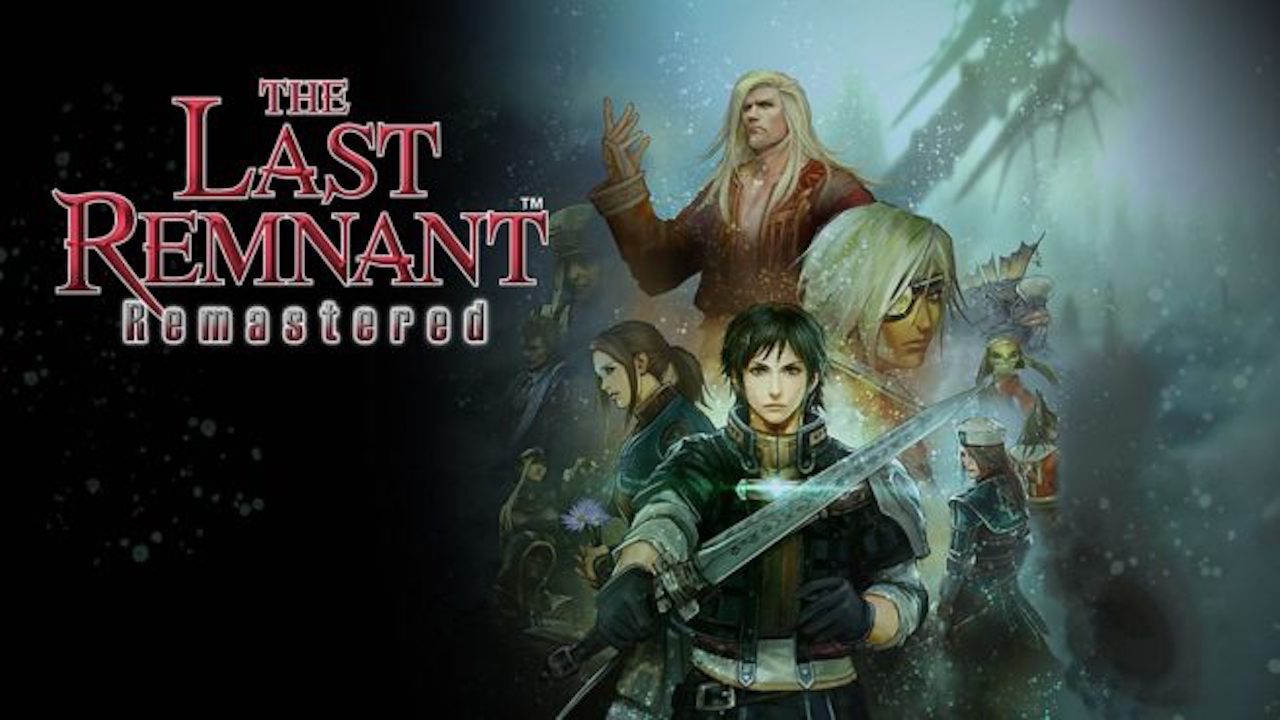 The cult classic RPG, The Last Remnant, was surprised dropped in the form of a remastered version for Nintendo Switch. It is available for download as of the time writing this, though, it is not free. The Last Remnant Remastered on Switch has a price tag of USD$20 – Square Enix announced during its E3 2019 press conference today.

The original version of the game released over ten years ago. It is awesome to see both old and new games making their way over to Nintendo Switch.

Here’s an overview and trailer of The Last Remnant Remastered for those unaware of this RPG:

Last released in 2008, The Last Remnant captured the hearts and minds of gamers with its enthralling story, countless characters and intricate battle system.

The Last Remnant told the story of a world filled with Remnants — mysterious artifacts from an ancient era. No one knew who created the Remnants, or how long they had existed, but even with these question around their origins, they still became tools for the good of civilization. However, the powers of the Remnants slowly began to change the world’s balance and a rift formed between those who ruled and those who obeyed. This was the dawning of a new era — an era of countless frays that would be brought upon the world by those enslaved by their own lust for power. Then, a thousand years later, the real story begins, with the journey of a young man, determined to uncover the truth.

Are you a fan of RPGs like The Last Remnant? Will you be picking this cult classic up? We’d love to hear your thoughts in the comment section below or on our various social media pages. Be sure to keep checking our news section as we keep you up to date with all things Nintendo at E3 2019.