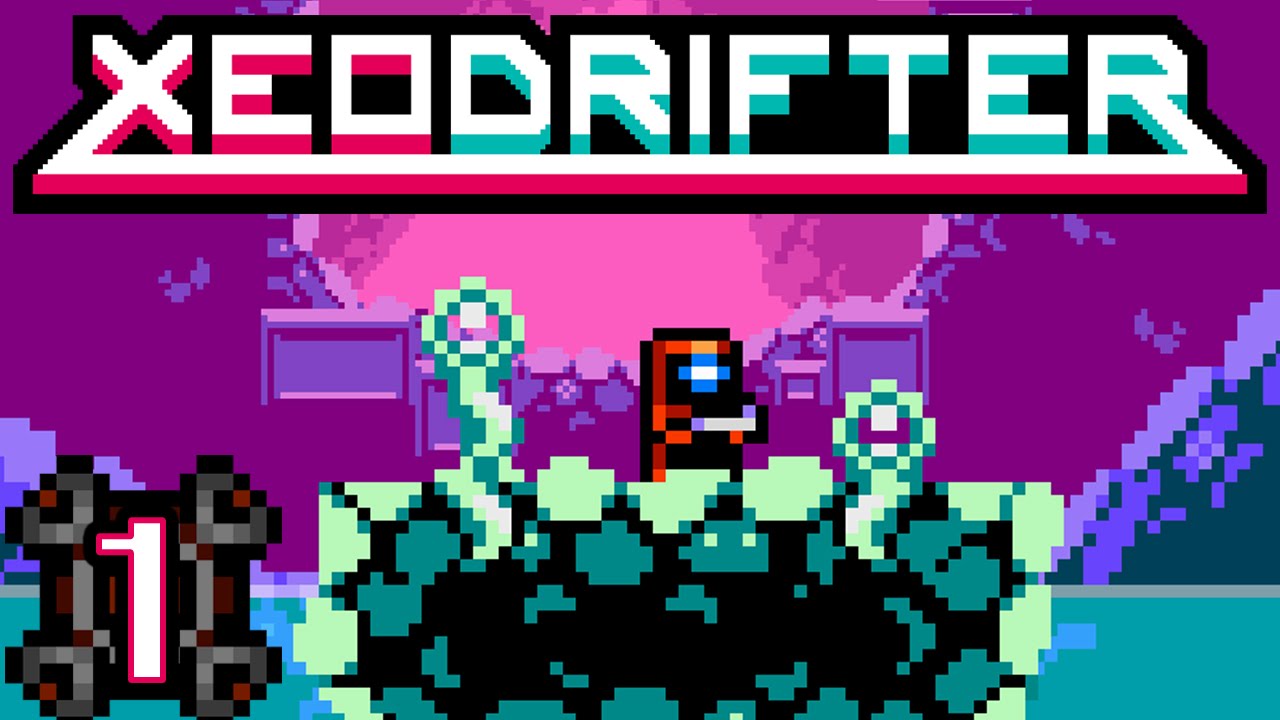 The latest on Xeodrifter Wii U

The latest on Xeodrifter Wii U

During an interview with Pure Nintendo, Co-Founder and Director of Renegade Kid, Jools Watsham, briefly discussed the latest developments on his Metroid-inspired title, Xeodrifter.

Although development for Xeodrifter is not yet finalized, nor does the Wii U version possess an official release date, the 2D-action videogame is expected to release first in North America and will support cross-buy for Wii U and Nintendo 3DS owners.

Xeodrifter originally released as a Nintendo 3DS exclusive and launched in North America on Dec 11, 2014. European Nintendo 3DS owners can now purchase the videogame via Nintendo eShop as of June 18.