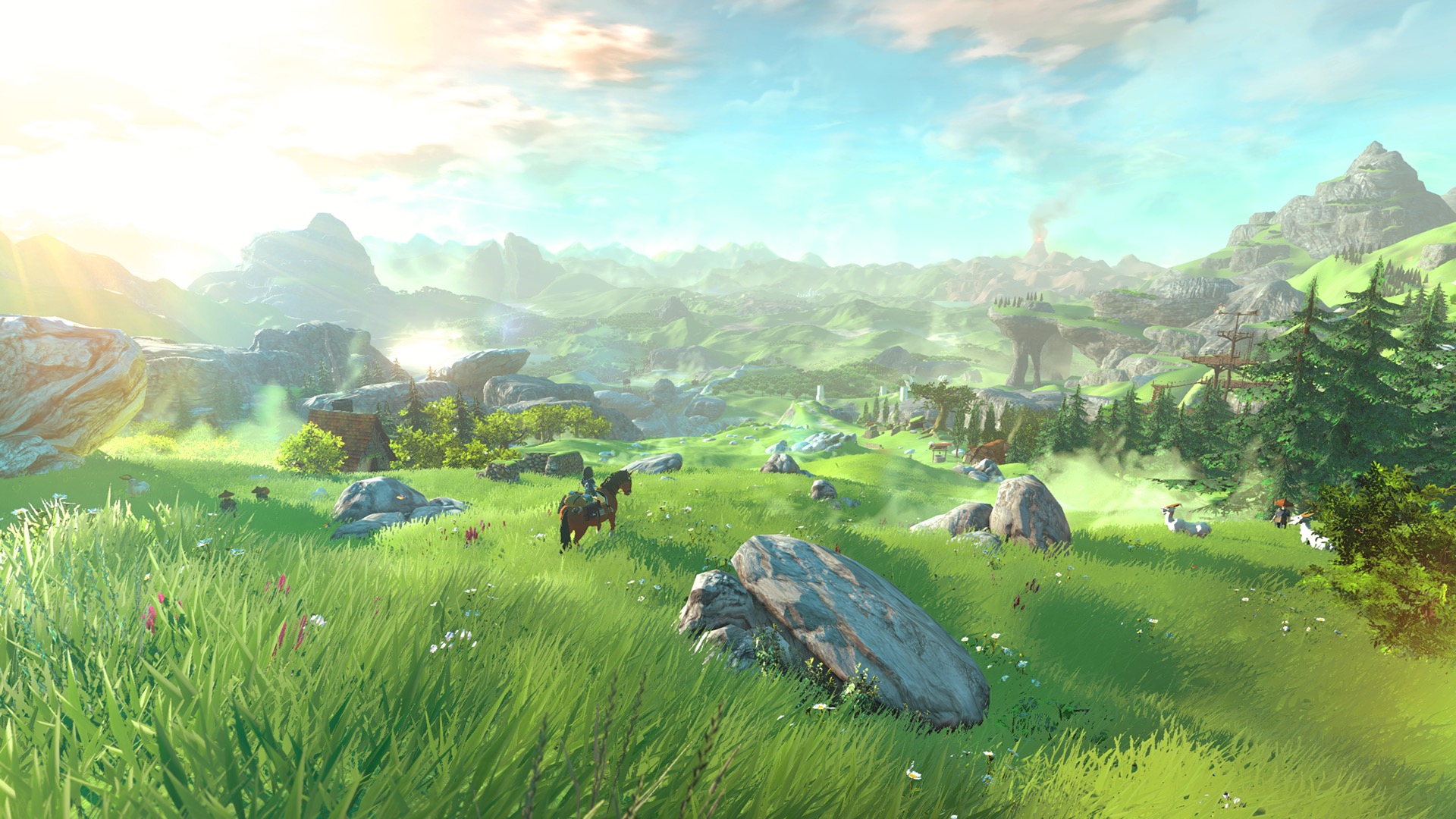 The Legend of Zelda Wii U Slated for 2015

Zelda fans rejoice! Since its brief mention last E3 (2013), we’ve finally been given a glance at the next title of the Zelda franchise. Eiji Aonuma stated that he wanted to revisit the original formula that the first Zelda in terms of open exploration for the player. With a snap of his fingers, we were presented with an enormous and vast land of Hyrule. The images and trailer shown have been confirmed that they’re all in-engine giving us a taste of what the Wii U will be capable of when making this game. Aonuma also stated that even the far off mountains in the distance can be accessible to players willing to explore.

What do you think? Excited for the next Zelda adventure? Let us know in the comments below and stay tuned for more Nintendo News!