If you’ve seen The LEGO Movie 2: The Second Part and are looking for a way to return to Apocalypseburg and the Systar System, the Stairgate is now open. Warner Bros. Interactive Entertainment, TT Games and The LEGO® Group has announced that The LEGO Movie 2 Videogame will be available today digitally for Nintendo Switch.

As you’d expect from a LEGO movie tie-in, The LEGO Movie 2 Videogame takes players through the events and locations of The LEGO Movie 2: The Second Part. Emmet, Lucy, Batman, and many other returning favorites will be playable, as well as new characters such as Rex Dangervest and General Mayhem. In all, players will be able to unlock over 100 characters from each of the LEGO movies. 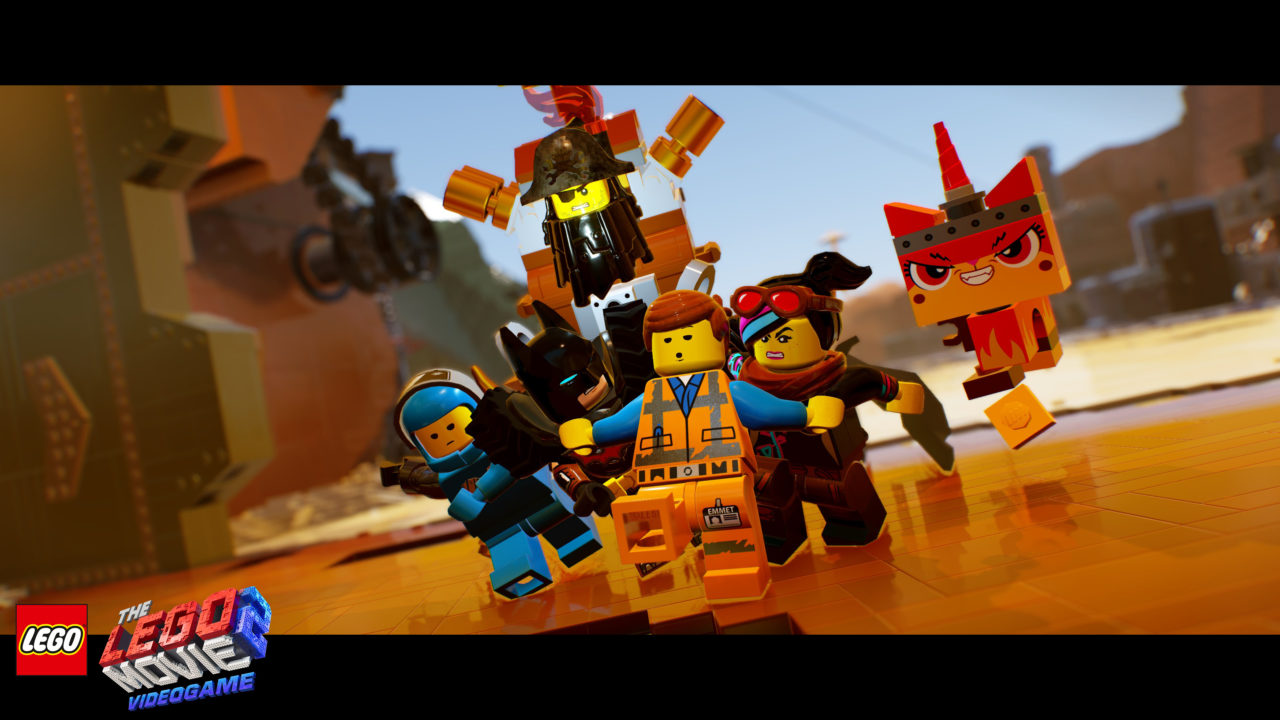 Speaking of the first film, this adventure will lead our heroes back to some of its locations, as well, providing a full view of the two movies. And actually, the adventure doesn’t even end there. Free DLC will be released this spring, adding new locations to explore, new characters to meet and new challenges to face.

The LEGO Movie 2 Videogame will be available today in the Nintendo eShop for $39.99. If you prefer to grab a physical copy, the Nintendo Switch version will be released on March 4th.