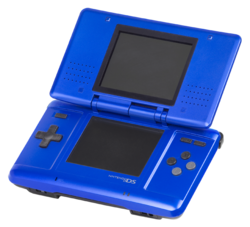 The Nintendo DS Is Officially The Best Selling Gaming Machine Ever Thank you to Patrick F. from Facebook for the tip.