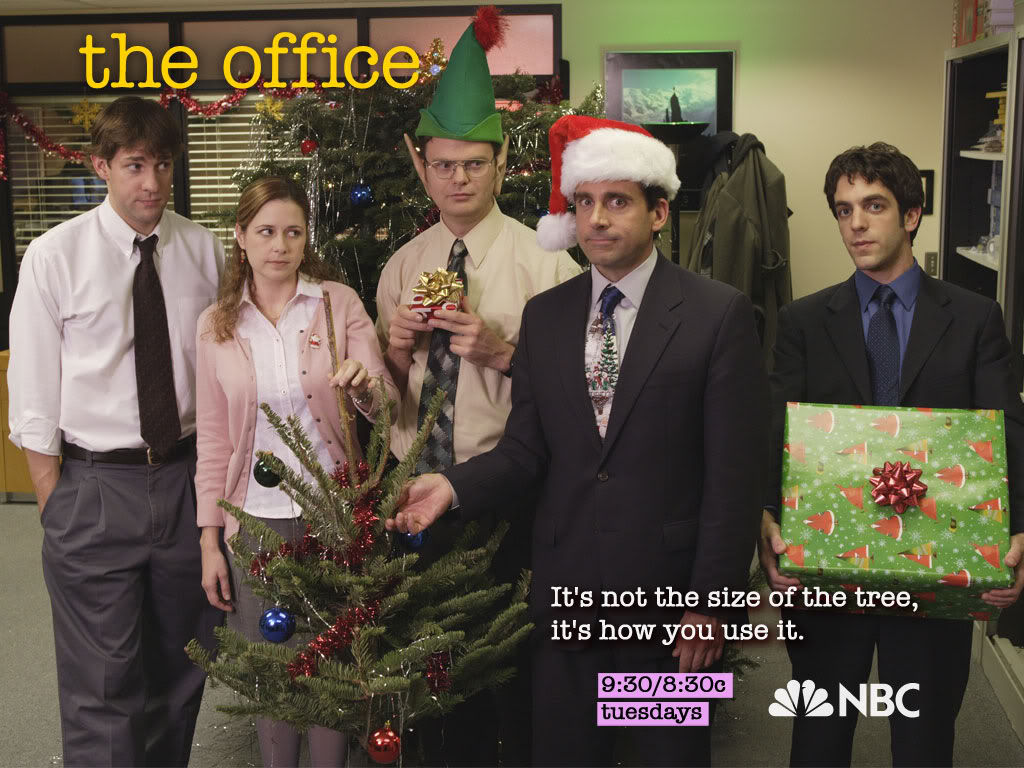 Oh, you heard right. Bobble-head versions of your favorite Dunder Mifflin employees from NBC‘s The Office will be available for you to play in MumboJumbo’s new video game coming out in the fall. The Office game will be accessible as an online download for your PC, PSP, or Nintendo DS. It will play similarly to how Diner Dash, but would also feature audio and video content from the show. Playing as Jim, you will have to interact with the other employees at the Scranton office and (I guess) do your job, though I’ve never really seen Jim do his job on the show. Of course, it’s too bad you can only play as Jim. A Trivial Pursuit game based on Dwight’s “FACT”s could have been the shit. -Kim PHM Kotoku